Last night around 60 people went to Muse Canberra to hear Professor Tom Griffiths AO of the ANU launch The Honest History Book in the national capital. Attendees agreed that the book is a significant contribution to Australian history and noted with appreciation the term applied to it in earlier in the day by the ABC’s James Valentine: it is not only a collection of essays but also a manifesto. 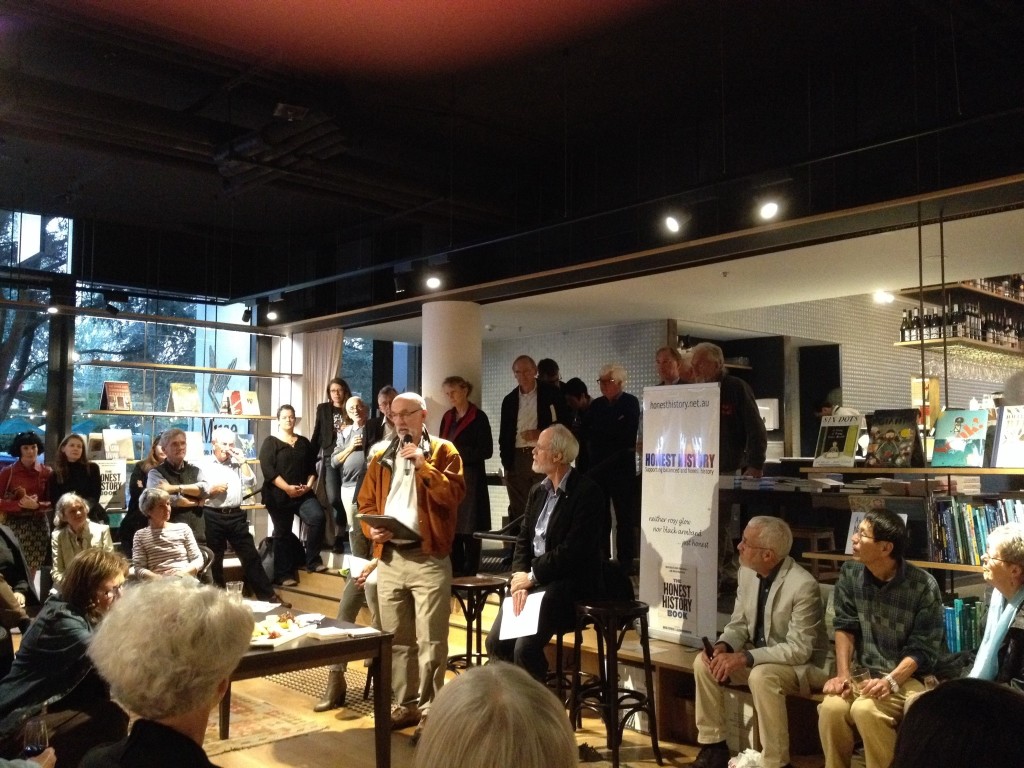 Tom Griffiths said the book ‘manages to be both a collection of twenty stimulating essays and also a coherent, coordinated manifesto [that word again] about the health and balance of Australian history’.  Professor Griffiths welcomed the type of history the book offers.

People at the Canberra launch also heard from co-editors David Stephens and Alison Broinowski and chapter authors Michael Piggott, Rebecca Jones and Peter Stanley. Tom was congratulated on this week being awarded the Ernest Scott Prize for his book The Art of Time Travel: Historians and Their Craft. Tom discussed his book (and Honest History’s) with interested people, including Emerita Professor Diane Bell, who reviewed Tom’s book for Honest History. 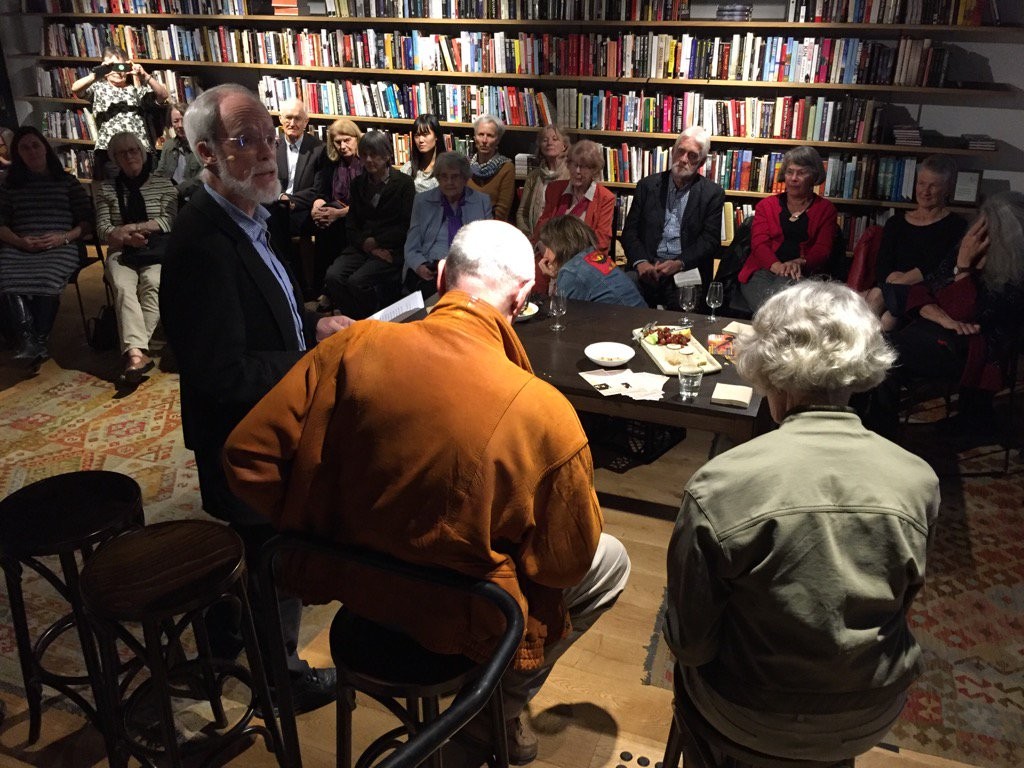 The Canberra event was the first of three launches of The Honest History Book, with still to come Sydney (launcher Michelle Arrow of Macquarie University) on 12 April and Melbourne (with Jonathan Green of Meanjin and ABC RN) on 20 April. Register for Sydney here; details of Melbourne here (registration not required).