‘The Australian War Memorial is happy to let your opinion stand as it is’: AWM response to recent Honest History posts

‘“The Australian War Memorial is happy to let your opinion stand as it is”: the Memorial’s response to recent posts on the Honest History website’, Honest History, 22 February 2016

Honest History readers will recall our articles remarking on the soundtrack of the Australian War Memorial’s ‘Year in Review, 2015’ video and analysing the Memorial’s visitor numbers. We advised the Memorial of these articles as soon as they appeared (2 February) and followed up on 4 February with an offer to publish unedited any comment the Memorial wished to make. There was no response at first, due to a senior staff departure in the Memorial’s Communications and Marketing area, the area through which Honest History deals with the Memorial. (This job was advertised on 9 February.) 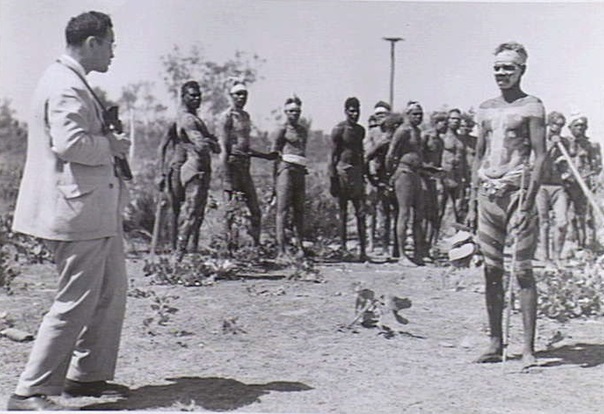 Then this response came from the Memorial on 17 February: ‘The Australian War Memorial is happy to let your opinion stand as it is. Thanks.’ Now, it is always difficult to parse responses like that but we had a go. First, did being ‘happy’ with our ‘opinion’ mean the Memorial agreed with the articles? Summarised, the articles said this:

We then wondered whether we should focus instead on the word ‘opinion’ in the Memorial’s response. Was the Memorial suggesting that our articles were mere assertion, lacking evidence? We looked again at the evidence we had presented. We found the Memorial had at least three opportunities to back away from Schumann’s words, ‘One invading mob’s too many’ – when the song was due to be launched at the Memorial, when it was used at the opening of the Reg Saunders Gallery, and when it was considered for the video soundtrack. It hadn’t backed away. So, it seems to have liked and endorsed the words.

Is it possible, however, that no-one ever looked at the words properly and it came as a shock to see them in our article? Unlikely in a competent organisation, one would have thought. All in all, we reckon there was ample evidence for our opinion that the Memorial had consciously taken a particular attitude to the song ‘On every Anzac Day’ and ample justification for our conclusion that people

should note and recognise the actions of General Morrison and Director Nelson in blessing and supporting a song that includes the words “One invading mob’s too many” and hints that “fighting First Australians” have not always worn the Queen’s uniform.

Then there was the evidence about actual visitors, people who walk through the Memorial’s door. We made assumptions that matched the Memorial’s own assumptions (that it chases domestic tourists as much as it chases pilgrims), we wrestled with 25 years of statistics to produce a plausible series, and we came to the conclusions outlined above. Our interpretation – our ‘opinion’ – was robustly supported by evidence. It was honest history. We also felt we were justified (on the basis of the number of Australians that did not visit the Memorial) in saying that military history and commemoration Memorial-style was not the only game in town.

Turning to visitors to the Memorial’s website, again we marshalled the evidence and, after considerable thought, used the words ‘confusion’, ‘spin’ and ‘obfuscation’ to describe what we found. The Memorial, through incompetence, an intention to deceive, or both, mangles its website visit statistics, relying on the obscurity of the web numbers discipline and the ignorance of observers to get away with it.

We ventured no considered judgement about links between the Memorial’s hyping and manipulation of visitor numbers and its funding – someone should – but we were ‘happy’ that our overall opinion was robustly supported by evidence. Again, it was honest history. 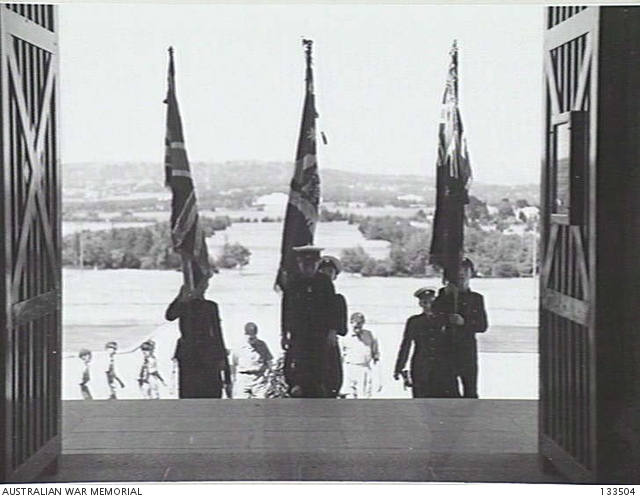 So, where does that leave us? It is our very strong view that the Memorial’s ‘happy to let your opinion stand’ response is a rolled-gold example of the first instinctive response of many organisations to critics: ‘don’t give the buggers any oxygen!’ In other words, on no account engage in discussion. And if an observer detects what seems like a slight deviation in the corporate line, as in the case of the video soundtrack, ignore that, too.

When one is the custodian of received myth, as the Memorial is of a distorted, Anzac-centred view of Australia’s past, present and future, such responses become even more ingrained and comfortable. It is far easier to preach than to contest.

Mature organisations, on the other hand, ones that are confident of the strength of their case in the marketplace of ideas, avoid primitive knee-jerk responses. They engage vigorously with people who hold different views. That way, true happiness lies.