Stephens, David: Who’s Schlesinger now? Something that may have happened in the Nixon era could be relevant today 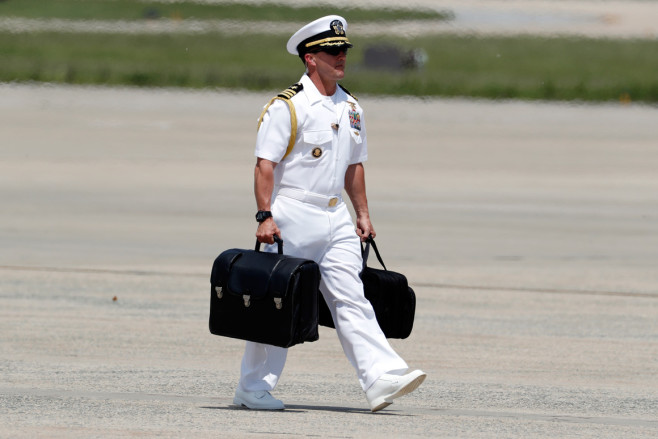 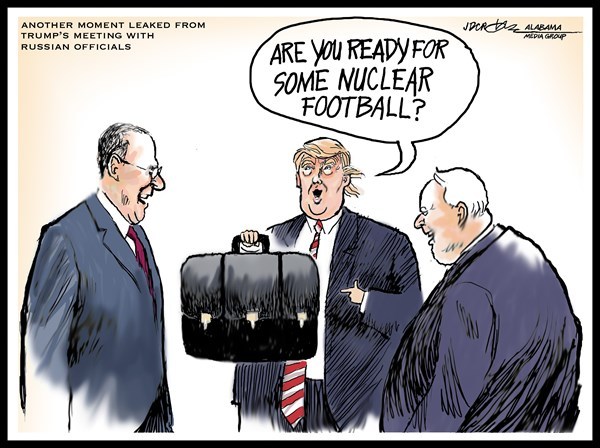