Stephens, David: These four articles on politics reinforce each other in unexpected ways

‘These four articles on politics reinforce each other in unexpected ways’, Honest History, 27 November 2016

In 1966, 50 years ago, Lyndon Baines Johnson was in the White House, Australia’s new prime minister, Harold Holt, had finally been given his chance by RG Menzies, Australia and the United States were sinking deeper into the mire of Vietnam, and a 70-year-old Irish-Australian politician named Arthur Augustus Calwell was gearing up for his third federal election as Labor leader, because that was what Labor leaders in those days were entitled to. Calwell’s deputy, Gough Whitlam, waited impatiently for his ‘turn’. 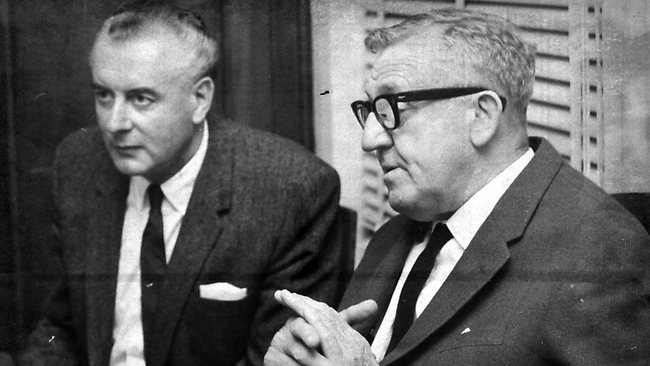 Paul Rodan has written an article for Inside Story about the 1966 election and it is a useful reminder of how much we have changed. (Though, then again, 70-year-olds do still get elected, at least in the United States.) For a start there was in 1966 infrequent opinion polling; governments and leaders could roll on down their chosen courses without regular glances at two-party preferreds and margins of error. Then, there was a bitter stoush within the ALP over a sectarian-fuelled issue that had been around in various forms for almost a century, state aid for church schools. Intra-party policy issues these days come and go more quickly than that.

Other things were different, too. Labor in 1966 opposed involvement in an overseas war, Vietnam, and to conscription for it, though Whitlam and others were desperately trying to wrangle a way through the policy which was electoral poison in an atmosphere where Yellow Peril and Red Scare combined nicely for the government. ‘The 1966 election [26 November] represented the high point in the conservative government’s electoral supremacy in foreign affairs and defence’, says Rodan. ‘The cold war was alive and well in Australia, and the gravitational logic of the domino theory was irresistible: “better to fight them there than here.” ‘

There is a lot more in Rodan’s article, which is one of a series in Inside Story on the events of 1966. The series includes an article by Gwenda Tavan on the beginning of the end of the White Australia policy; Dr Tavan is one of the authors of The Honest History Book, to be published in April 2017.

The staff of political life

A job that Australian politics did not have many of in 1966 was that of political staffer in the offices of ministers; public servants were relatively more important. A blog called The Political Sword has a piece by former public servant, Ken Wolff, on the rise of these people. (It is also on the Australian Independent Media Network.) Wolff starts from the recent Gleeson and Grimes resignation cases and finds in them the crucial involvement of political staff. (In the Grimes case a junior staffer corrected Hansard on the Minister’s behalf, though more quickly than an equivalent officer in a case in 2015.) Wolff then traces the evolution – and growth in the numbers of – political staffers.

The result for Wolff – and others who have looked at the issue – is clear. ‘While policy may still be determined by Cabinet and ministers, advice now comes from many sources and is generally interpreted by the political staffers before it lands on a minister’s desk.’ How does this square with democracy, though?

If voters are dissatisfied with politics, I suggest one reason is because most policy now is driven by politics rather than basic or frank and fearless advice about what may be good policy for particular groups of people. If both the public service and political staffers advising ministers now consider the minister is their most important “client”, it is little wonder that people feel left out. It is because they are!

Is deliberative democracy the way to go?

Some of these symptoms may be linked to the power of political staffers, others have much more complex causes. Van Reybrouck’s solution is to do away with electoral in favour of deliberative democracy, where citizens ‘arrive at an informed opinion (both by talking among themselves and by listening to specialist advice) in a lengthy process’.

Professor Neumann is keen on Van Reybrouck’s diagnosis of the problem but does not believe the Belgian has the solution. For example, Neumann says,

the prospect of a citizens’ assembly having a say about Australia’s refugee and asylum seeker policies is no more enticing than what we have now. In the current model, cynical politicians try to play towards an audience they perceive to be overwhelmingly narrow-minded, xenophobic and egotistical, and formulate policies that disregard the rights of refugees and asylum seekers in order to be re-elected. The alternative to President Trump and Senator Hanson can’t be to put Trump and Hanson voters in charge of policy-making and trust them to make well-informed decisions that respect the interests and rights of others.

We still face issues in 2016 that are as divisive as state aid was in Australia until the 1960s, even if they have not lasted as long as that issue did. (The asylum seeker issue is an exception: it is only the formal expression of White Australia that slipped away from us about 50 years ago.) The circle that has a say in resolving these issues seems to be shrinking; political staffers are big players in the smaller group. Citizens vote only every few years. Is there something that stands above political loyalties that would raise the quality of decisions, however they are reached? Has patriotism been reduced to the flags draped around loyal supporters of right-wing parties in many countries or can it be something more? 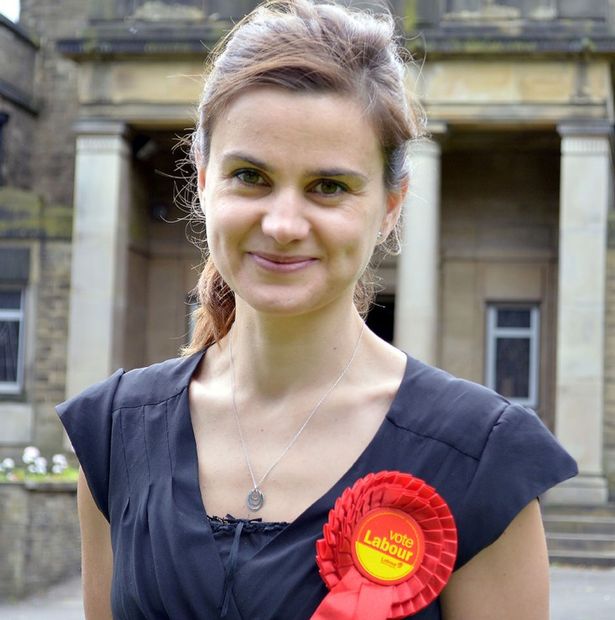 Partly addressing these final questions is a piece by Katharine Murphy in Guardian Australia, evocatively titled ‘As nationalism is weaponised, Australia desperately needs to embrace inclusive patriotism’. Murphy riffs off the statement of the husband of the assassinated British Labour MP, Jo Cox, that the narrative of patriotism had been ceded to the extreme Right, the blamers of migrants, refugees and Muslims.

Thinking about the need for an inclusive patriotism, Murphy looks at some recent events in Australian politics and the possibilities for alternatives promoted by the political centre.

Inclusive patriotism is a very simple concept. It is about acceptance, it is about the power of the many, it’s an embrace of difference and it’s the courage to keep reaching out in hope, rather than recoiling in fear and distrust.

Again, there is a lot more in Murphy’s article but it is well worth the read. The chapters by both Gwenda Tavan and Professor Larissa Behrendt in the forthcoming Honest History book touch on these and related issues.

‘The strong and slow boring of hard boards’*

These four articles taken together – and in the wake of the temporary triumph of simplistic shyster politics in the United States – confront us with the complexity of democracy and the permanence of its questions. Meanwhile, Gough Whitlam’s private secretary, John Menadue, after a long and varied public career, is still involved in politics 50 years on, through his blog Pearls and Irritations. He is one of Honest History’s distinguished supporters. Pearls and Irritations has just begun a series on the future of the Australian-American alliance; Honest History will link to it shortly.

* The definition of politics according to the German philosopher and politician, Max Weber. Hillary Clinton occasionally quoted it.