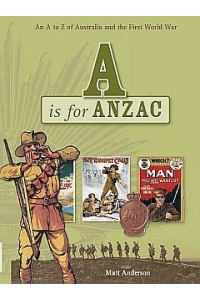 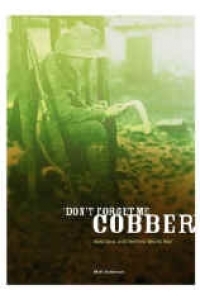 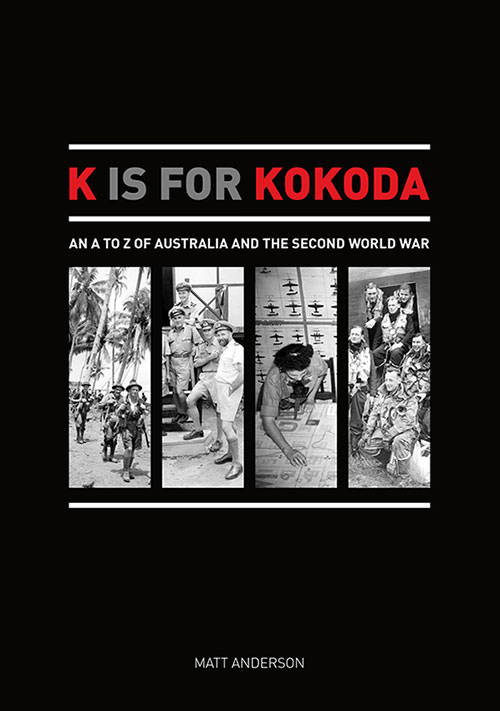 If Mr Anderson’s books are meant for classroom use – and there is, on the ADCC blurb for at least the first book, a reference to alignment with the Australian Curriculum: History and English – teachers and even students will need to go further afield. (There have been revisions to the curriculum since Mr Anderson wrote.)