Stephens, David: Lest We Forget Yassmin Abdel-Magied: a two-year retrospective 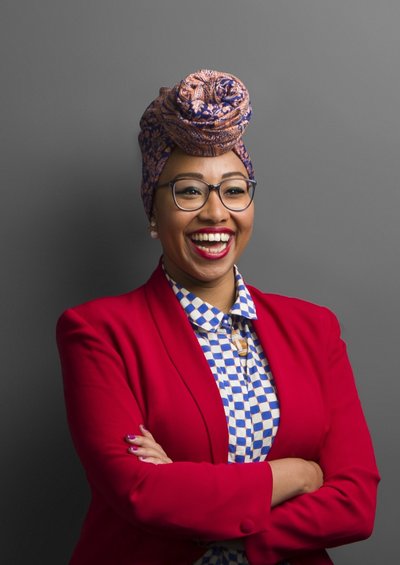 One comment on “Stephens, David: Lest We Forget Yassmin Abdel-Magied: a two-year retrospective”