Stephens, David: How does the tax-paying record of large Australian companies square with our much-vaunted Australian egalitarian ethos? 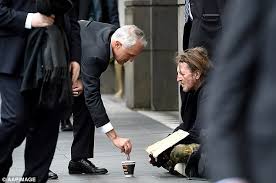 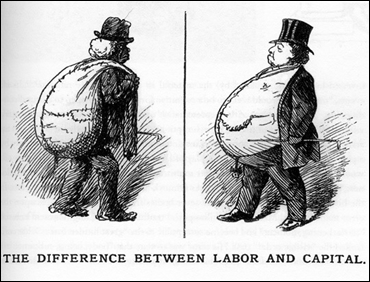 One comment on “Stephens, David: How does the tax-paying record of large Australian companies square with our much-vaunted Australian egalitarian ethos?”