Stephens, David: Another wrinkle on why the Australian War Memorial will not commemorate the Frontier Wars: in 2013 it offloaded the job to the other end of Canberra’s lake

‘Why the Australian War Memorial will not commemorate the Frontier Wars: in 2013 it offloaded the job to the other end of Canberra’s lake – plus some statutory sleight of hand’, Honest History, 19 November 2018 updated

Senator Tim Storer is a newish Independent from South Australia. Last month, during an Estimates hearing of the Senate Committee on Foreign Affairs, Defence and Trade, he put a question to the Australian War Memorial. While the question covered a familiar issue the answer will have been a minor revelation to many observers. It also deserves comment for other reasons.

Here is the question and answer in full:

1. The Memorial’s charter and mission require us to tell the story of the Australian experience of war and peacekeeping as defined by the Australian War Memorial Act, 1980. Internal conflicts fought between Indigenous populations and the colonial powers of the day, and conflict between groups in Australia, are not included in the Act’s definition of war and peacekeeping [emphasis added].

In September 2013, the National Museum and the Memorial met and reached a shared understanding that the National Museum would work towards including more content on the frontier wars in its colonial history exhibitions, while the Memorial would continue to enrich its interpretation of the service of Indigenous personnel in the Australian military forces [emphasis added].

The Memorial’s position is strongly supported by the Aboriginal and Torres Strait Islander Services and Veterans Association.

That the better place to commemorate the Frontier Wars is the National Museum has been a standard pitch from the War Memorial. See, for example, Guardian Australia columnist Paul Daley’s report of his interview with Director Nelson more than three years ago. What is perhaps new is the form of words ‘shared understanding’. Is this understanding written down? Can it be made public? 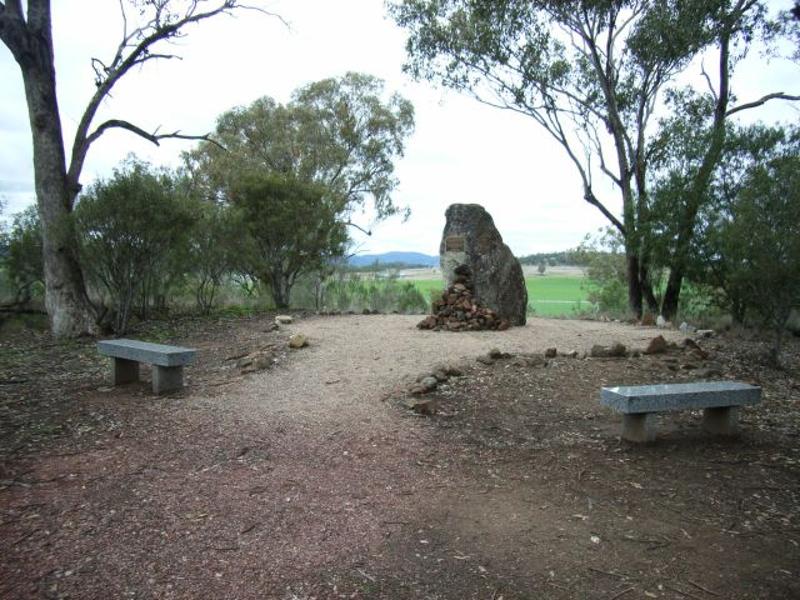 What has the Memorial done to pursue its side of the bargain with the National Museum? Honest History has covered in detail the Memorial’s tortuous approach to recognising Indigenous service, particularly the For Country, for Nation exhibition and the purchase of Indigenous art works depicting massacres.

As to definitions, the Act does not include definitions of either ‘war’ or ‘peacekeeping’. (The word ‘peace’, indeed, appears nowhere in the Act.) The most relevant words from the Act are these from section 3 Interpretation:

The Memorial has in its corporate plans (here is the current one, see the section headed ‘Mission’) narrowed the scope of ‘Australian military history’ to ‘the Australian experience of war and its enduring impact on Australian society’. This is narrower than the definition in the Act because the history of ‘wars and warlike operations’, properly done, would require exploration of not only Australian triumphs and tragedies but also the role of Australia’s ‘enemies’ in these wars. Wars have at least two sides. (Discussion of this issue.)

The Memorial’s exclusion of internal conflicts from its coverage is not based on the Act, either, but is something the Memorial has worked out for itself. It has seen the Memorial pursue endlessly the minutiae of expeditionary forces while ignoring conflict at home. In fact, the Act’s definition of ‘Australian military history’ provides ample scope for the Memorial to at least start dealing with the Frontier Wars, whether they are seen as ‘wars’ or ‘warlike operations’, although the definitions of ‘active service’ and ‘Defence Force’ in the Act would need to be taken into account*.

Finally, the Memorial says its ‘position is strongly supported by the Aboriginal and Torres Strait Islander Services and Veterans Association‘. The current President of that association is Squadron Leader Gary Oakley, who was made a Fellow of the Memorial in 2017 after many years of service on its staff, including as Indigenous Liaison Officer.

Defence Force includes any naval or military force of the Crown raised in Australia before the establishment of the Commonwealth.’ (Act section 3)