Shield, John: How to teach and commemorate Anzac: a view from Darwin High School 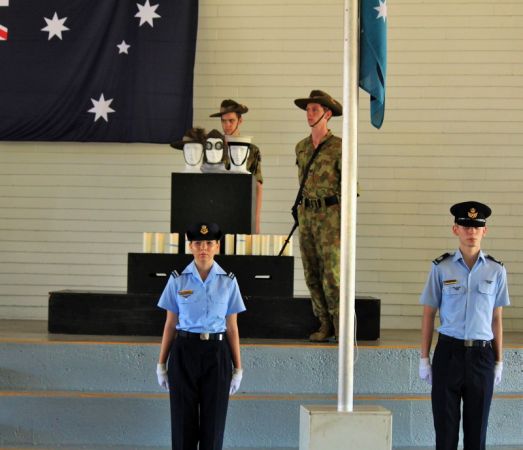 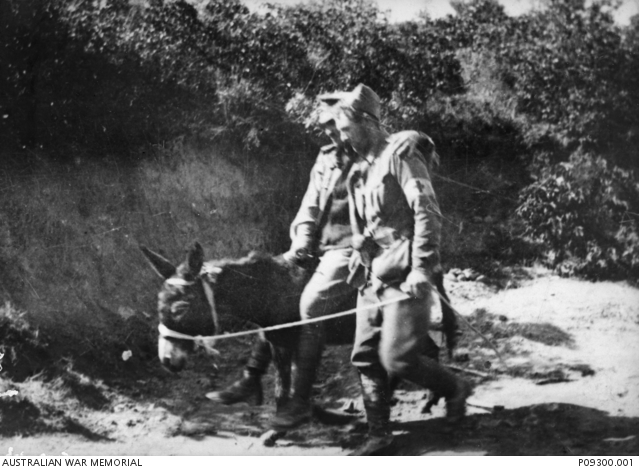 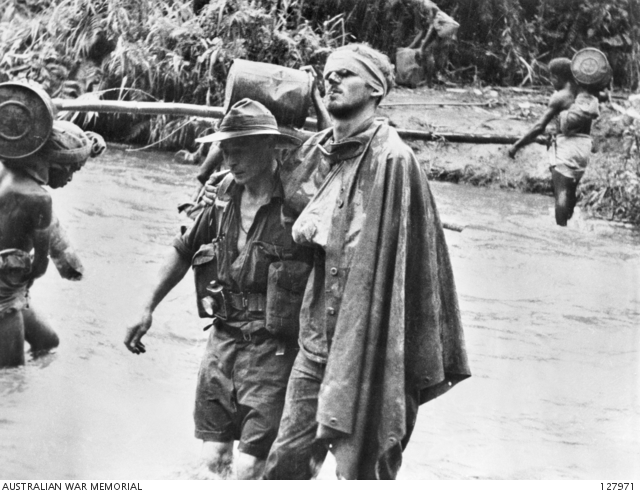