‘Salami slicing’ in Canberra as War Memorial has two heritage referrals running at once: here are the details if you want to have a say 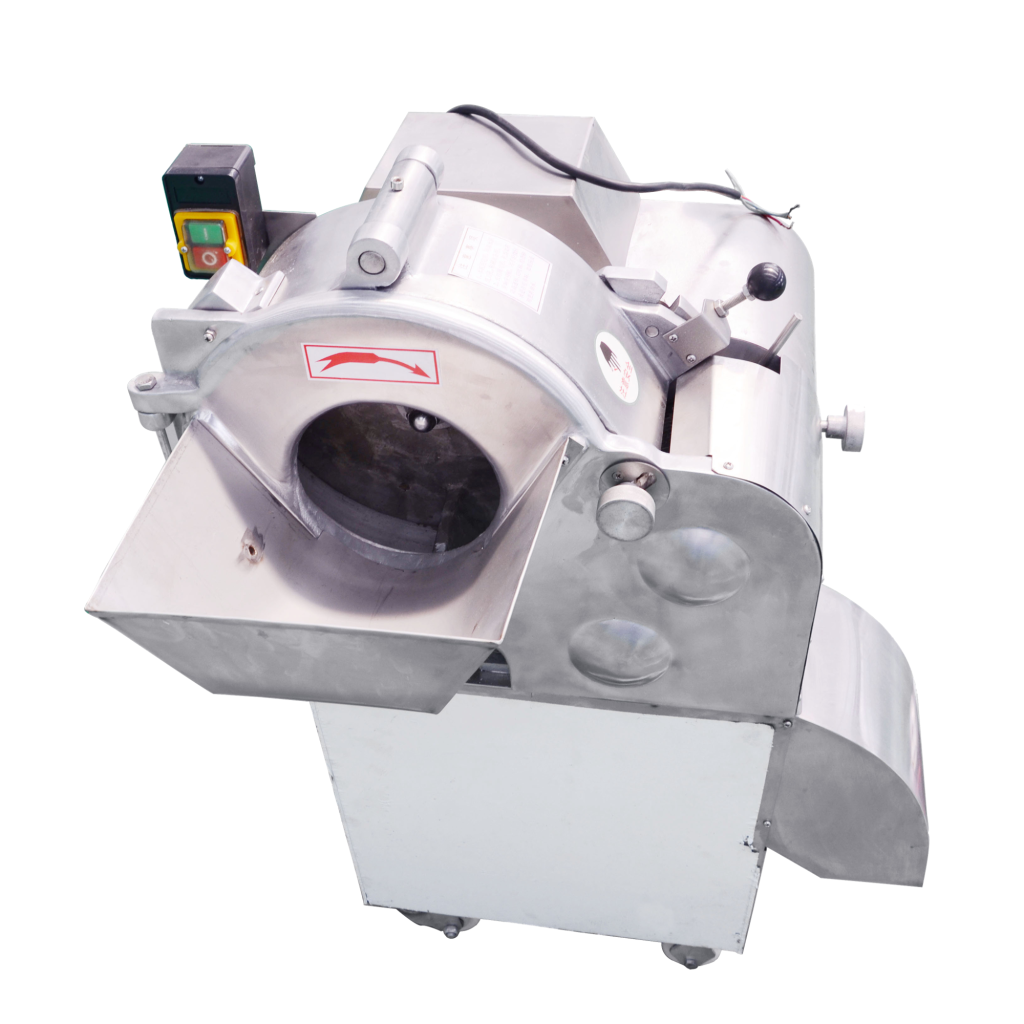 One comment on “‘Salami slicing’ in Canberra as War Memorial has two heritage referrals running at once: here are the details if you want to have a say”