We recently noted difficulties of access with some online journals. This issue of the Journal of Australian Studies, published on 20 April 2015, will be free access until the end of 2015. (Another virtual issue of Great War related ‘reprints’.) This is progress, although all of the essays (apart from the introduction by editorial assistants Alexandra Dellios and Katherine McCabe and the essay by Peter Stanley) have appeared previously in JAS (from the late 1970s to 2006). Many of the contributors recall how they came to write their original article and there are links to other resources. 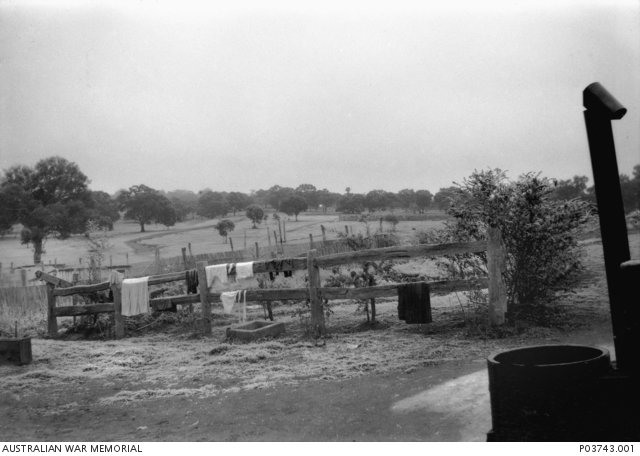 A heavy frost at Tuggranong (Tuggeranong) Homestead as viewed from the verandah. Frozen clothing hangs over the post and rail fence, c. 1919. The Official Historian, Charles Edward Woodrow Bean, his staff and some of their families spent time at Tuggeranong Homestead from 1919 to 1925 while he wrote and edited the ‘Official History of Australia at War 1914-1919’. (Australian War Memorial P03743.001/AW Bazley)

Dellios and McCabe write in their introduction that the volume ‘participates in the commemorative fervour even as it offers a necessary historiographical temperance to those commemorations’. Their few pages are a good way in to the selection of 19 articles. Peter Stanley expands upon Dellios and McCabe’s opening gambit and makes this telling point:

The social history of Australia in wartime has often seemed to be less developed than the social history of the relatively few Australians who served overseas in war. A number of Journal of Australian Studies articles refute this perception, based perhaps on the balance of books, and especially popular books, which do skew the field toward an operational history that is too often triumphal, male-centred, and uniformed.

It is certainly the case that an Australian family brought up on visits to the Australian War Memorial,  showings of Peter Weir’s Gallipoli and Christmas presents of doorstopper-books by Les Carlyon and Peter FitzSimons might be surprised by the breadth of topics presented in this ‘virtual special issue’. As we at Honest History have said many times, there is a lot more to war history than stirring tales of blokes in khaki doing heroic things, accompanied by sentimental remembrance of ‘the fallen’. This collection drives home that argument in spades.

Rather than try to sum up the essays in the volume – that is done well by both Dellios/McCabe and Stanley – we will simply list the authors and the titles in jumbled order. Experts and non-experts may wish to attempt to match the lists, before going on to read in full this excellent collection.

Authors (in no particular order) 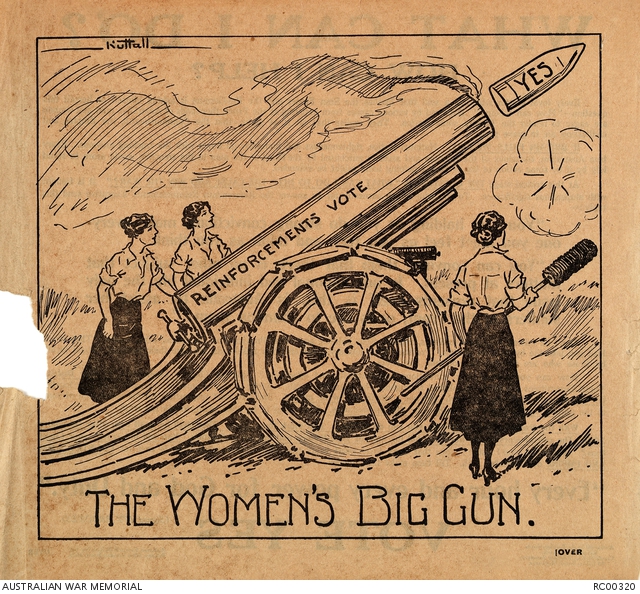 Titles (in no particular order)

A. Ellis Ashmead Bartlett and the making of the Anzac legend

B. The first Anzac day: Invented or discovered?

F. The reproduction of Anzac symbolism

G. Australians and the great war

I. “The trouble with my looking glass”: A study of the attitude of Australians to Germans during the great war

N. Civilian men and domestic violence in the aftermath of the first world war

O. Seven battles: The foreign press and the Anzacs

Q. Gallipoli, Kokoda and the making of national identity

R. “Dew to the soul”: One Australian artist’s response to war