The National Museum of Australia has put together 100 ‘defining moments’ in Australian history. The aim is ‘to stimulate a public discussion about the events that have been of profound significance to the Australian people’. NMA staff consulted distinguished Australian historians Judith Brett, Rae Frances, Bill Gammage, John Hirst, Jackie Huggins, Marilyn Lake and John Maynard. The public has been asked to suggest other defining moments.

Countless moments make up the Australian story – most pass unremarked and unremembered [says the NMA]. But occasionally, something happens to change our story, to move us in a different direction, or to transform the way we think about ourselves.

Starting with a list of 100, the Museum invites Australians to consider and debate these moments, as well as suggest others they think significant. The list will grow and change over the life of the project.

This approach, emphasising multiple influences, resonates loudly with the Honest History initiative. In the beginning, we seized upon Chris Masters’s view that every year makes us who we are and Thomas Keneally’s prefatory remarks about the conflicting themes of our history. Given our commitment to a multi-themed, many-stranded view of Australian history we decided, 12 months and more later, to match up the NMA’s defining moments list against our own categorisation of ‘Australia’s war history’ and ‘Strands of Australian history’ (seven sub-themes). The NMA’s 100 against our eight. 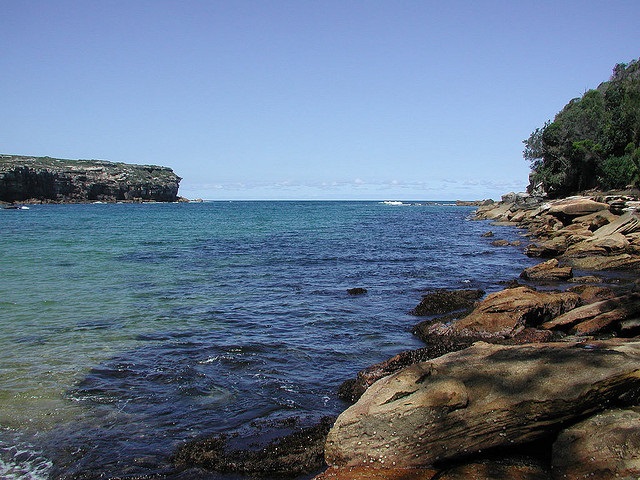 Of course, there were some caveats: moments are different from themes; moments may be relevant to more than one theme (just as the bibliographical items on the Honest History website mostly appear under more than one theme). That having been said, we decided to try to match each of the Museum’s moments to no more than two of our themes and see what happened. The arbitrariness of the process is recognised; the results are still illuminating.

These themes are explained here.

B. The land we live in

E. The sweat of our brows

H. Getting on with the world.

The seven themes B-D are grouped on the Honest History website as ‘Strands of Australian history’. On the site, A. above, ‘Australia’s war history’ actually has four themes beneath it, including ‘Anzac analysed’, but, for reasons which will become clear in a moment, we did not need to go down to that level in this exercise. 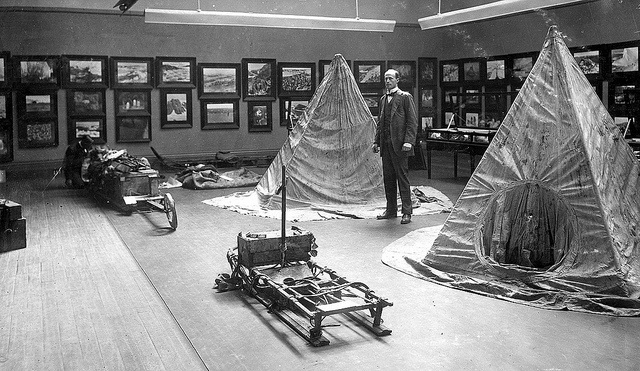 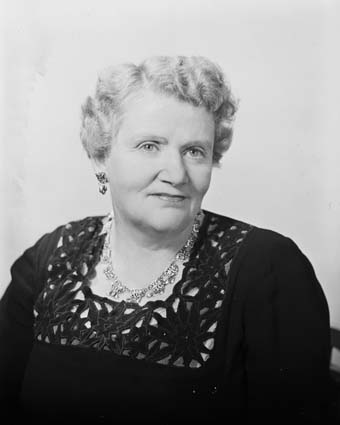 The tally: number of defining moments against each theme

The NMA’s ‘defining moments’ exercise gives a very different view of Australia from one which emphasises tropes about Australia ‘being born’ or ‘our character being forged’ at Gallipoli or about ‘the Anzac spirit’ being a model for Australians today. There was, indeed, no point in Honest History trying to match the list of defining moments against our second level themes of ‘Anzac analysed’, ‘Reality of war’, ‘Home front’ and ‘Aftermath’; using the overarching theme of ‘Australia’s war history’ gave sufficient granularity.

The defining moments exercise, like Honest History’s themes or ‘strands’ categorisation, indicates the many different elements in our national make-up. It does not attempt to weight moments, though. One could argue that the war history moments, like Pemulwuy’s resistance and the landing at Gallipoli, had disproportionate importance. Yet a ‘score’ of one in twenty for war-related moments (or one in ten if we simply measure the war-related moments against the basic list of one hundred) is still very light on.

Then, a simple listing of ‘moments’, no matter how long the list, does not measure lasting influences. Yet in this regard the list discounts the influence of, say, the arts – the paintings of Streeton, the poetry of Lawson, the songs of AC/DC or The Wiggles – just as much as it discounts the impact of battles and the damage they do to the men who fight them.

Turning to other methodological issues, one could suggest that our ‘People like us’ (scoring 50) category is a catch-all, in the sense that many things impact on our social history. ‘Ruling ourselves’ (scoring 42) also scores heavily because we have a number of levels of government and we are subject to the rule of law. But, regardless of such questions, the exercise suggests that warlike exploits are a relatively minor part of our history:

No. 99: Children at a West Australian school on the day of the National Apology to the Stolen Generations, 6 February 2008 (Flickr Commons/Butupa)

To sum up, during the centenary of World War I, the centenary of Anzac, the defining moments exercise presents a distinctly ‘non-khaki’ view of our national story. It reinforces the multi-stranded approach taken by Honest History. There is no doubt that it affirms our mantra of ‘not only Anzac, but also’.

The first tranche of public responses discloses proposed defining moments similar to the list compiled by the NMA staff and their consulting historians. It will be interesting to see if this trend continues.

If the trend does continue, it might suggest that the effort being put into the centenary of Anzac by various Australian governments and institutions does not accurately reflect public demand or that some of the demand that exists is a response to a promotional effort rather than genuine feeling. The remark of the musician and commentator, Michael Stipe, that ‘[m]ore and more, what we “feel” about collective history seems like something manufactured, and kind of pumped into us, rather than a real emotion’, deserves to be noted.