Pearls and Irritations experts ask where are we going with ANZUS now that Trump towers: more than you get on MSM

Pearls and Irritations is a blog wrangled by former senior public servant John Menadue, with the help of some knowledgeable guest writers. It has a new series entitled ‘Quo vadis and ANZUS’. ‘Quo vadis?’, for those who have no Latin or do not remember the book or the movie, means ‘Where are you going?’ Seems like a good question; perhaps President-elect Trump will tweet us an answer. 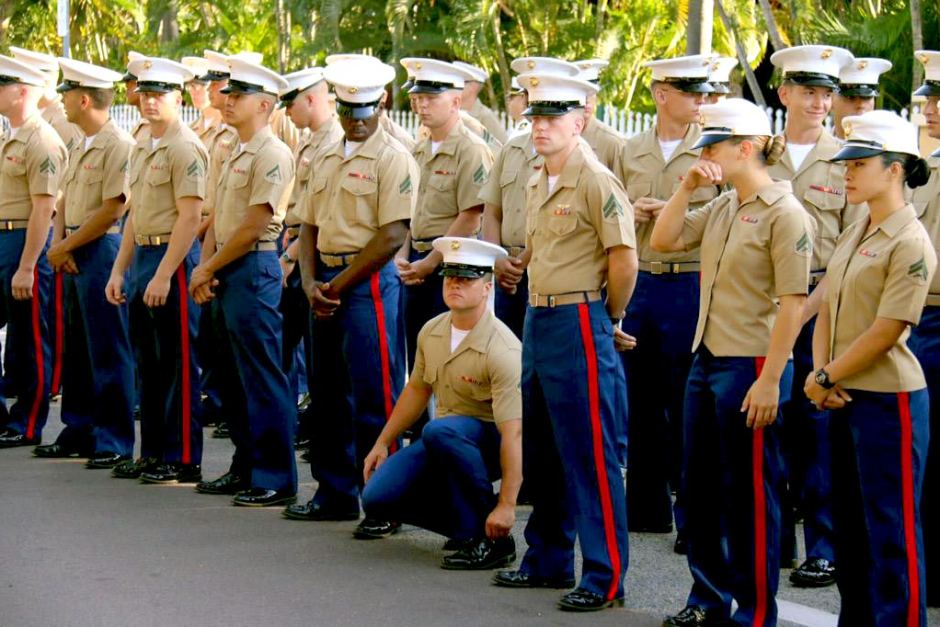 In the series so far:

The last 50 years provide unequivocal evidence that the trajectory of the US is unsustainable, not least because its principal Orders (religious, education, political, economic, military-strategic) are in an advanced state of decomposition.’

Our relationship with the United States must be changed. We must recapture Australian sovereignty and sense of strategic independence. We must never again allow the circumstances to exist in which one man [the prime minister of the day] has the capacity to commit Australia to war.

In our “strategic dependence” … we follow along. And it is not just our politicians, but the Department of Defence and advisers like the Australian Strategic Policy Institute that are enthusiastic members of the US cheer squad. They loll comfortably in the US slipstream and allow Australia to be drawn into US folly from Vietnam to Iraq to Afghanistan and now with China.

In particular, the extent of American support for Australia, and the exigencies and circumstances that it might cover have never been clearly defined under the ANZUS Treaty. For example, in the period of confrontation between Indonesia and Malaysia, where Australia sided with Malaysia, America put clear limits on its involvement and support. We have never been able to assume American support on our terms, whatever the issue.

Australia should not take sides. On rival territorial water claims our focus should be on unimpeded passage through international waters and trade routes. It is important that our major political parties all take this view and it was, for example, foolish of Richard Marles, the Labor Defence spokesperson, to have taken a position more provocative than the Liberal Party.

Will it be the irresponsible island country which helps to [trip] the declining and rising super powers into a disastrous war? Will it allow itself to be drawn into Sino-American tensions in the incorrect belief that it has no choice under ANZUS or “Five-Eyes” (which predates it)? Or will we have the courage, confidence and cohesion to play the thankless role of peacemaker, and to make clear what we will and will not do under the treaty? 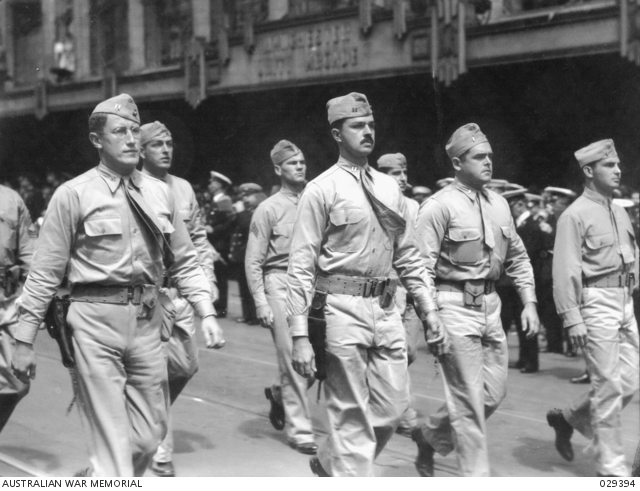 Charting an independent Australian foreign policy according to a Canberra-based calculation of national values and interests does not require a rupture of ANZUS. However, as with New Zealand in the 1980s, if the alliance is seen to require a total subordination of Australian voice, vote and interests to US demands on all international policy priorities, then calls for cutting the security umbilical cord will gain currency. Thus a visibly independent foreign policy on matters important to us may well prove to be the most effective strategy for preserving the core of the alliance.

Regional enterprises supported or initiated by Australia over decades such as ASEAN and APEC are splitting at the seams, and democratic principles in some of our neighbours are acquiring strange mutations, not to mention widening corruption. This calls for diplomacy of the highest order on our part, not military interventions which as we have seen generally make conflict situations worse.

There are two problems with making changes. The first is the insecurity of Australians who are frightened of the outside world and want a sugar daddy to protect them. The other is what the US will accept … How can we find a middle path that makes us less of a client state without making an enemy of the US?’

Any Australian who has paid attention knows that the United States is no more obliged to defend us than we are to fight for them. The ANZUS treaty of 1952 has been made by recent Australian governments into a guarantee and commitment which it is not … We have a unique moment to do something Australia has never done: make a rational distinction between our national interests and our enduring regard for the United States.

We are rushing back towards a 1960s “Doctor Strangelove” world. NATO generals speak of tactical nuclear weapons in place ready to ‘deter Russian aggression’ at many levels of warfare, but without – they surmise – lighting the match to nuclear Armageddon. What idiocy … It is time to remind the US and Russia that at no level of military contingency planning should nuclear weapons ever be used, or be contemplated to be used.

ANZUS is not a guarantee that the US would take military action on our behalf – but it is not an arrangement to be thrown aside lightly. The central question in relation to ANZUS is not whether or not the treaty itself is A Good Thing, but how to manage it (tactics!) so that it best serves the Australian national interest (strategy). In order to determine that, we need a clear-eyed and unsentimental view of what we are entitled to expect, and can reasonably expect, of the US, and of what the US is entitled to expect of us.

Honest History’s earlier material on the advent of Trump, particularly from an Australian perspective (lots of links during November, many not from the mainstream media). John Menadue is one of Honest History’s distinguished supporters. Alison Broinowski is Honest History’s vice-president.