Now you don’t see it, now you do: up early at Villers-Bretonneux 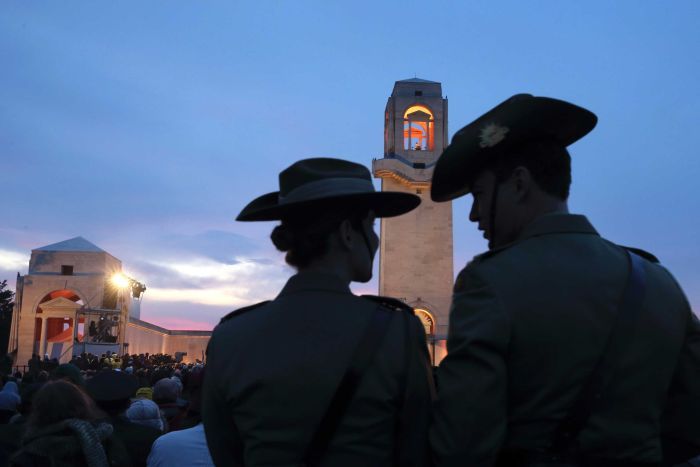