Nolan also presented a seminar on Lansbury earlier this year and a version of this paper is being written up and is under consideration for publication. Lansbury’s seminal work Arcady in Australia (1970) was critical of Russel Ward’s concept of bush-derived mateship and of how this version of Australian identity came about. Nolan describes Lansbury as ‘effectively a “missing person” in Australia’s historiography’.

Blogger Marion Diamond has a piece on Lansbury, with lots of links. Brett Evans reviews Paddy Manning’s 2015 biography of Turnbull. 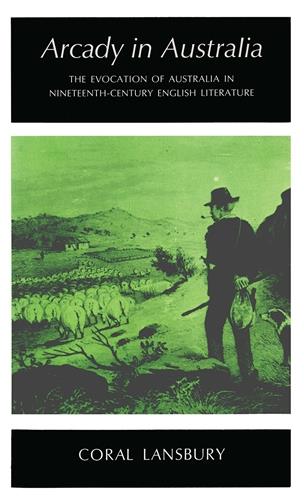 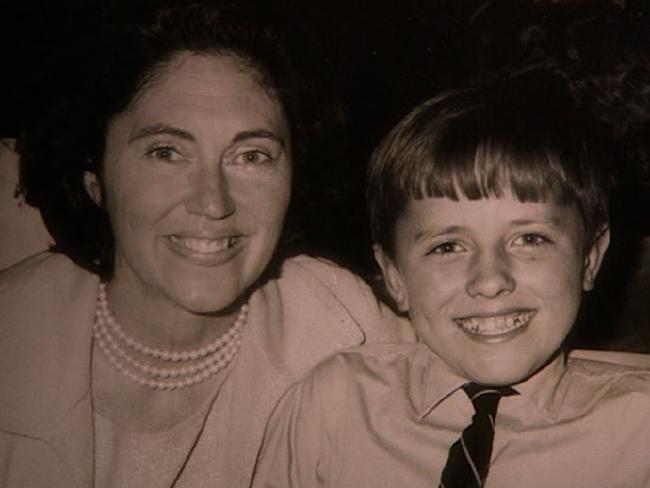