Myrtle, John: Removing the cloak of mystery from an island in the Hawkesbury 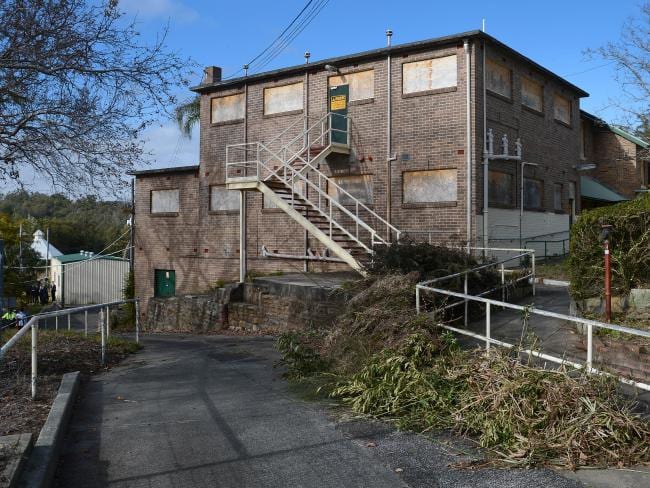