Munro, Doug: ‘How illuminating it has been’: Matthews and McKenna, and their biographies of Manning Clark

“‘How illuminating it has been”: Matthews and McKenna, and their biographies of Manning Clark’, Philip Payton, ed., Emigrants & Historians: Essays in Honour of Eric Richards, Wakefield Press, Adelaide, 2016, pp. 98-131 (pdf made available courtesy of the author and the publisher)

This article focuses particularly on Brian Matthews’ Manning Clark: A Life (2008) and Mark McKenna’s An Eye for Eternity: The Life of Manning Clark (2011), two different but complementary biographies of Clark. Munro also mentions the works of Stephen Holt and Humphrey McQueen. Munro gives a detailed account of how Matthews and McKenna came to write their books; the piece is in some ways like one of those television shows, ‘The making of X’, which goes behind the scenes to show what made it to the final version, how it did and, perhaps, why.

But Munro’s piece is more than that. It has a lot of useful things to say about the nature of biography, how the subject changes at the hands of the biographer – and Clark was a particularly difficult subject to pin down – and how the biographer is moved by his or her subject. There is discussion of the use of sources, the credibility of diaries (and of witnesses), the ups and downs of marriage, the bitchiness of (some) writers and publishers, the human drive to leave a mark, and the different perspectives of the historian (McKenna) and the English lit man (Matthews).

The key question for any biographer is the one Munro takes from Allan Martin’s 1974 essay on delving into Henry Parkes: ‘Where does “the actor posture-maker” end and “the actual man underneath” begin?’ Or, as Pilate said, ‘What is truth?’ Pilate knew his question had no answer. 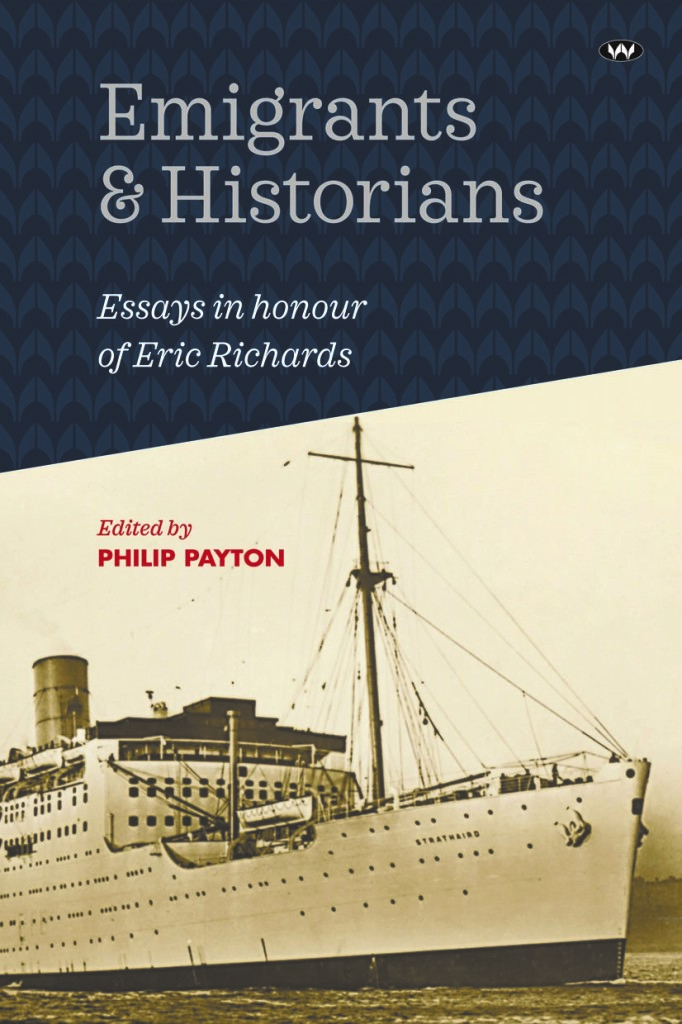 Print This
Click here for all items related to: Expressing ourselves, Strands of Australian history, Using and abusing history