Medical women at war: Not for Glory reviewed 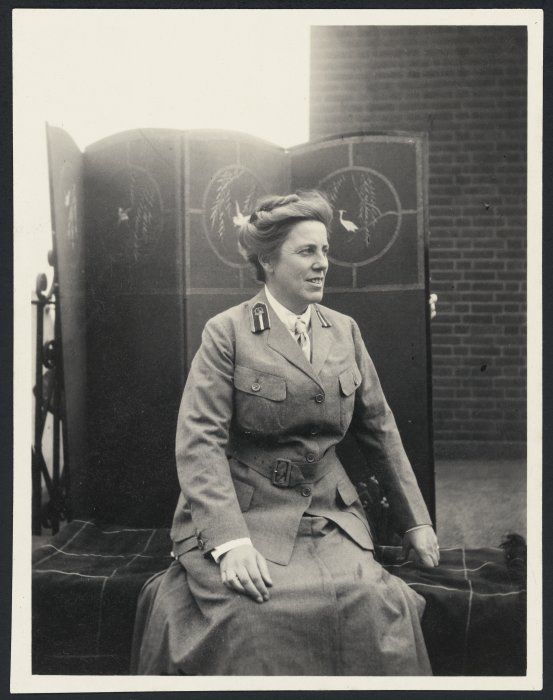 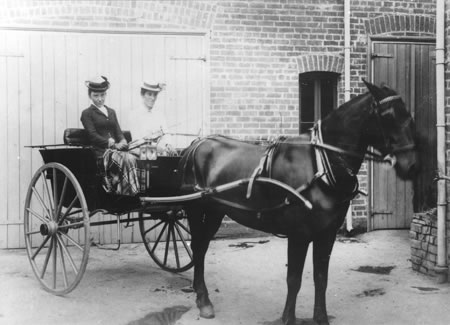 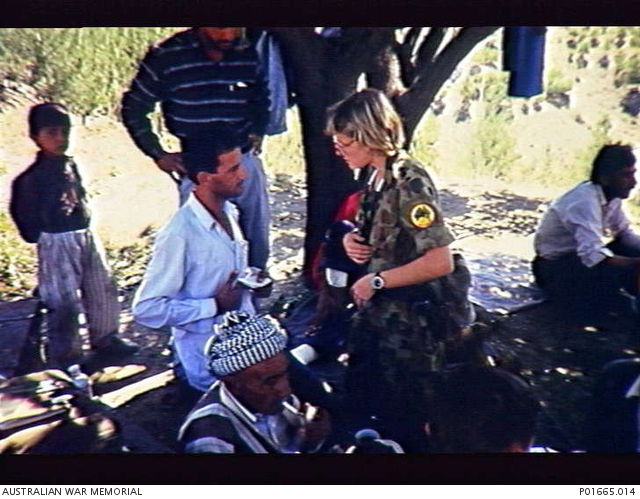 Print This
Click here for all items related to: Australia's war history, People like us, Reality of war