An earlier version of this piece was posted on the Honest History site on 23 January 2017, by courtesy of the author. Below are some of our introductory remarks to that 2017 post (included again because they contain a number of useful links). We have included also the illustrations that accompanied the initial post and a couple of comments we received. There was also a collection of links in 2018. We have not thought it necessary to post links to the 2019 crop of mainstream media articles on Australia Day – the arguments seem to be much the same as in previous years – but have separately highlighted a useful piece by Arrernte writer Celeste Liddle in Eureka Street.

Here’s a Guardian Australia leader on the same subject. Kevin Donnelly in the Daily Telegraph has a different view. Then there was Indigenous journalist Amy McQuire in the New York Times (read the comments, too), some articles on Pearls and Irritations, notably this from John Menadue, and in Fairfax, Amanda Laugesen from the Australian National Dictionary on the history of the day, and Phil Glendinning of the Refugee Council on the Australian fairness ideal and other things. Plus a swag of articles on The Conversation. And Guardian Australia‘s Paul Daley. (John Menadue and Paul Daley are among Honest History’s distinguished supporters.) A view from the Communist Party of Australia.

As a letter to the editor in the Canberra Times said, the real point seems not to be worrying about the date but coming to grips with all of our history, good bits, bad bits, and bits worth celebrating. Indigenous academic Larissa Behrendt and Paul Daley have chapters in The Honest History Book (out in April) covering some of the issues being canvassed now about Australia’s settler-Indigenous past. There is also Carmen Lawrence on whether Australia is still the land of the ‘fair go’.

From the 2019 article in Overland:

If we Australians simply cannot get by without a special day, we should choose to celebrate something we did for ourselves, not something that was done to us.

One strong contender is 29 November, when the diggers at Ballarat took the Eureka Oath: ‘We swear by the Southern Cross to stand truly by each other, and fight to defend our rights and liberties.’ Other possibilities are the defeats of the two conscription plebiscites in 1916 and 1917, or the failed referendum to ban the Communist Party in 1951. All four dates should be annual celebrations in a republic.

The choice has to be towards the lives of everyday Australians, not an occasion for another bout of trumpery from bunyip aristocrats. Importantly, a people’s day will value the joys of life, not the horrors of war and death. 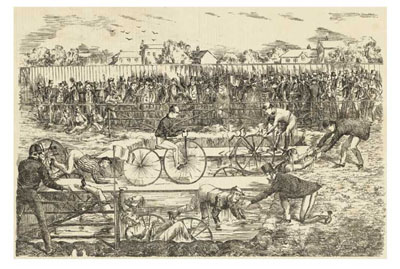 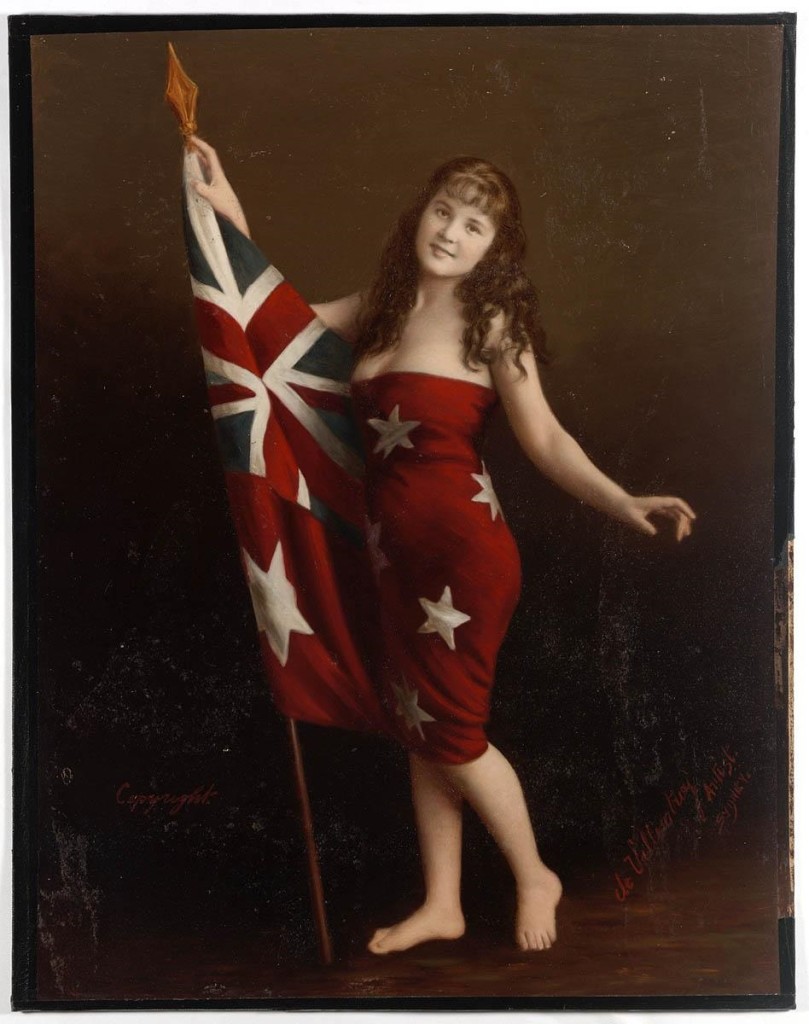 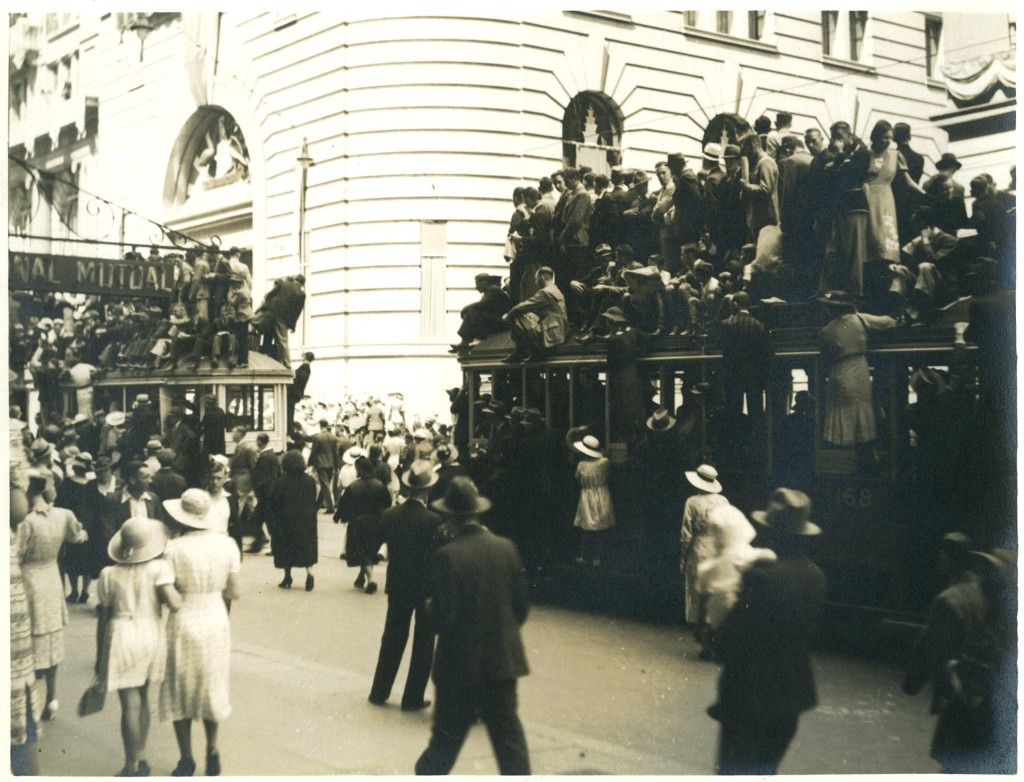 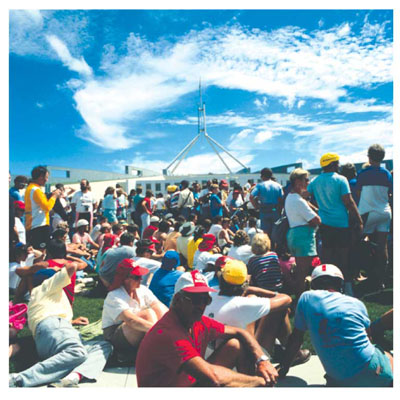