Macedonians in Constantinople, drones over Gaba Tepe (review of Turna) 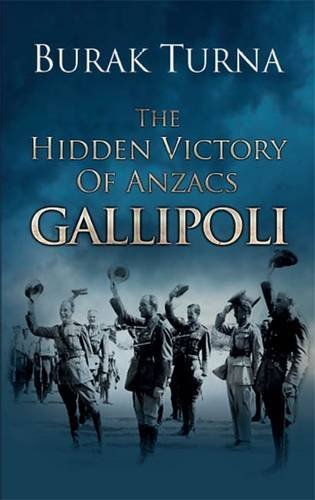 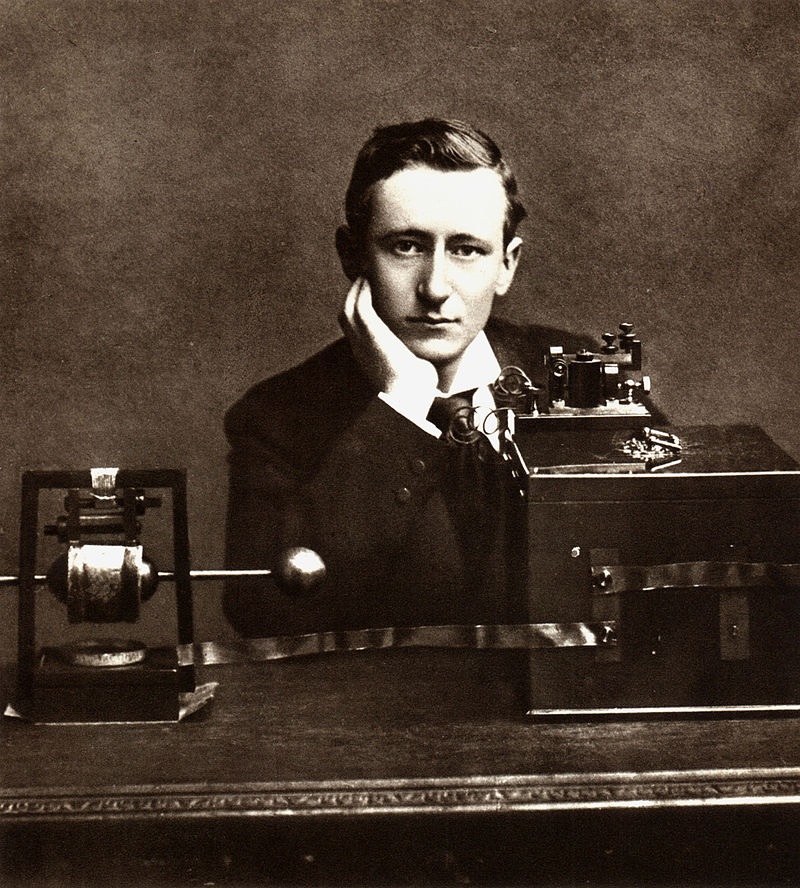 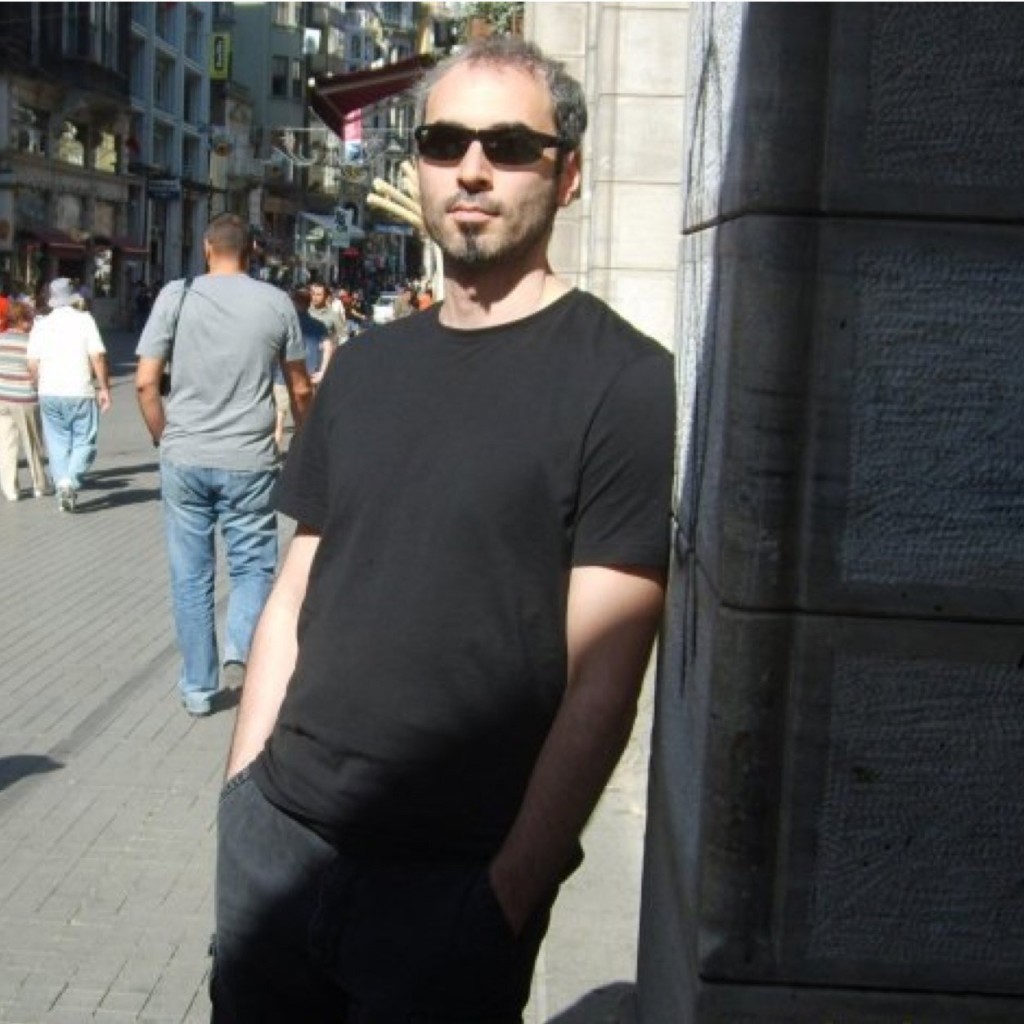 Print This
Click here for all items related to: Anzac analysed, Reality of war

4 comments on “Macedonians in Constantinople, drones over Gaba Tepe (review of Turna)”