Life and work in the city and suburbs adds up to lots of Australian stories: Honest History miscellany 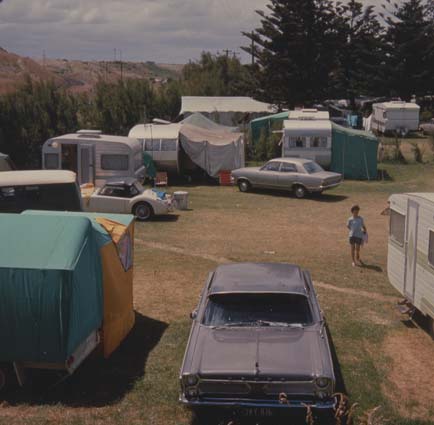 Print This
Click here for all items related to: Expressing ourselves, Learning and improving, People like us