Our dedicated researcher, Steve Flora, continues his search for the essential Leslie Jauncey, this time again with the help of Flinders University Library. This letter was written to Labor leader, Dr HV Evatt, just after Labor’s defeat in the 1958 federal election and just three months before Les’s death on 12 March 1959 in San Jose, California. Evatt remained in his position until early 1960 and died in November 1965.

I hear that you were not well during the election campaign. Bee and I hope that you are feeling better now and that you have completely recovered. 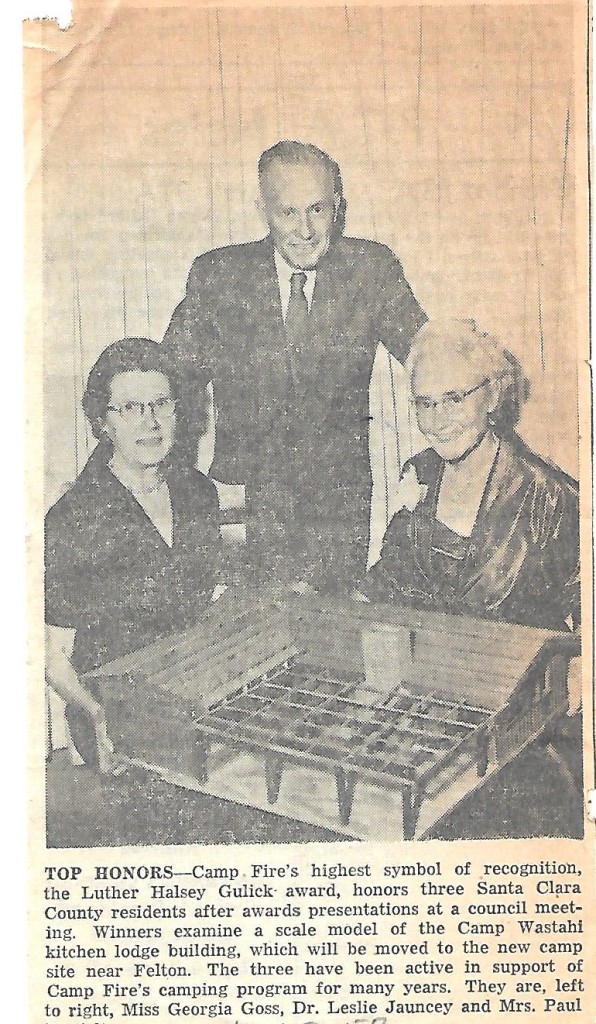 I was disappointed in the election results, especially so far as the Senate was concerned.[1] I suppose that means further weakening of the Commonwealth Bank, after the new Senate takes office next July. I can tell you that I did not expect eight years ago that so much wrecking of the Commonwealth Bank would take place. The opening of savings departments in the private banks was surely a backward move. Divorcing the general banking department was another. That could well be the entering wedge for selling that bank out to private interests in time. No doubt, now further wrecking will be in order. Frankly, when the building of 100 years can be smashed in 10 or less years I wonder about gradualism. I recall after world war one when a conservative government in Queensland smashed all that Labor had done in years of office by repealing all the progressive legislation in a few months, selling out fish shops and so forth. Well, it makes me wonder.

It was too bad Labor did not retain control of the Senate. I wish to say one thing, though: there is no use Labor winning elections if the party does not have a forward looking programme. Merely sitting in office is not enough.

You have done a magnificent job fighting the bigots.[2] Their control of Labor in the past has prevented that party from going forward and I wish to congratulate you on your fight against bigotry. I do hope that you retain the leadership of the party for another three years, for I think Labor might have a very good chance next time and I would like to see you as Prime Minister. Your great fight entitles you to at least that honor. During the next three years much seems likely to happen. Is there any promising young men coming up in Labor party who could carry on your work for progress?

I notice that finance companies are springing up in Australia for the purpose of promoting hire purchase sales. This system occurred here in the days before world war two, but the private banks have now taken over much of that business. I can see American influence creeping into the Australian financial structure. Private savings bank departments are one case. Here the Republicans last year tried to close down the postal savings banks, which have been deliberately hampered by not being allowed to compete with the private banks. Those bills rejected by the Senate this year were called here ways to make the Australian banking system more like the American. What a pity the Chifley measure did not pass the courts![3]

In California 6 years ago a measure to exempt parochial grade schools from taxation was adopted by 77,000 majority in a state referendum. This year a measure to repeal this exemption was defeated by 1,750,000 votes – quite an increase in 6 years!

[Jauncey talks about other aspects of United States and Canadian politics.] 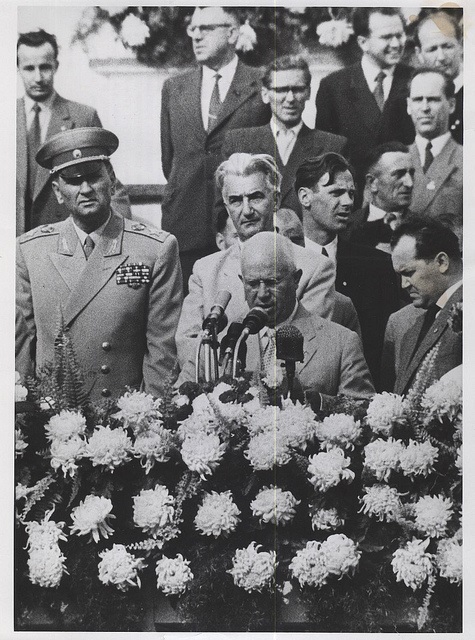 The Soviet is a growing competitor in the world now and this fact will have wide repercussions throughout the world. Even more important is the prodigious progress being made by China. These matters will have an effect on the 1960 [US] election.

The comparison between China and India to-day is between one country which knows where it is going and another just blundering along. All reports on China show what progress the people there are making. The communes are one of the greatest experiments of history and so far are filled with great possibilities.

Australia should recognize and trade with China. That country has learned much from the experience of Russia. That was to be expected. It is part of evolution. Here Dulles still carries on with his outmoded policy on China.[5] Perhaps, it is just as well that China with help from the Soviet has to get along on its own efforts.

I am writing a new book, “Sojourn in USA”, covering my 40 years here and it is to be filled with anecdotes. In this connection I wonder if it would be all right if I were to include a little incident concerning you. In 1938 you spoke at the Harvard Law School and when you returned to New York I asked you if the questions at the end of your talk were good. You replied that the “questions were not good but the answers were!” Would you mind if I included this little anecdote in my book. I would not use it, if you did not wish me to do so.

My health has not been good lately. My heart continues to trouble me and I have added dropsy in the feet to my condition. Bee also has not been well lately. She was exhausted after her term of three years as president of Camp Fire Girls.[6] During her term she constructed a camp on a 158 acre lot of beautiful land, now valued at $97,000.

How is Mrs. Evatt? Bee joins me in sending you all our best wishes for Christmas and a Happy New Year.

[1] Federal election 1958; Labor lost comfortably, its fifth loss in a row and third under Evatt.

[2] Labor right wing, largely Catholic, many of whom had left to form the Democratic Labor Party, following the Labor split in 1955.

[4] John F. Kennedy became the first Catholic president at the election of 1960.

[6] The Camp Fire Girls were like the Girl Guides.