This is a report of a seminar held at the Australian National University on 23 October. It is reprinted here in full with permission of Australians for War Power Reform (AWPR) which is the key project of the Campaign for an Iraq War Inquiry, established in 2012. That campaign called for an independent inquiry into the reasons behind Australia’s participation in the invasion of Iraq in 2003, to draw out what lessons can be learned for the future.

A summary of the seminar is here. AWPR’s book, How Does Australia Go to War? can be downloaded here. Alison Broinowki’s review of Tom Bower’s book Broken Vows: Tony Blair: the Tragedy of Power is here. This book looks at many issues to do with going to war.

On 23 October Australians for War Powers Reform held a one-day Seminar at the ANU in Canberra attended by around 20 former senior defence personnel, public servants and specialist academics.

It concluded that Parliament should become much more closely involved in government decisions to send Australian armed forces into combat abroad; that this parliamentary reform also needs support of several mutually reinforcing mechanisms, to spread the responsibility for war decisions and to safeguard against reckless decisions; and that Australia should return to the pre-2003 formal process of the Governor-General in Executive Council issuing war orders under the War Prerogative. The ‘short-cut’ practices in and since the 2003 Iraq War of the Prime Minister making such decisions alone, or in secret National Security Committee of Cabinet, and of these decisions then being given effect by the Minister of Defence using his/her administrative powers over the ADF under the Defence Act, bypass proper process, do not have a sound legal basis, and pose real dangers for ADF personnel sent into combat under such orders with duties to kill, capture and destroy the enemy forces. 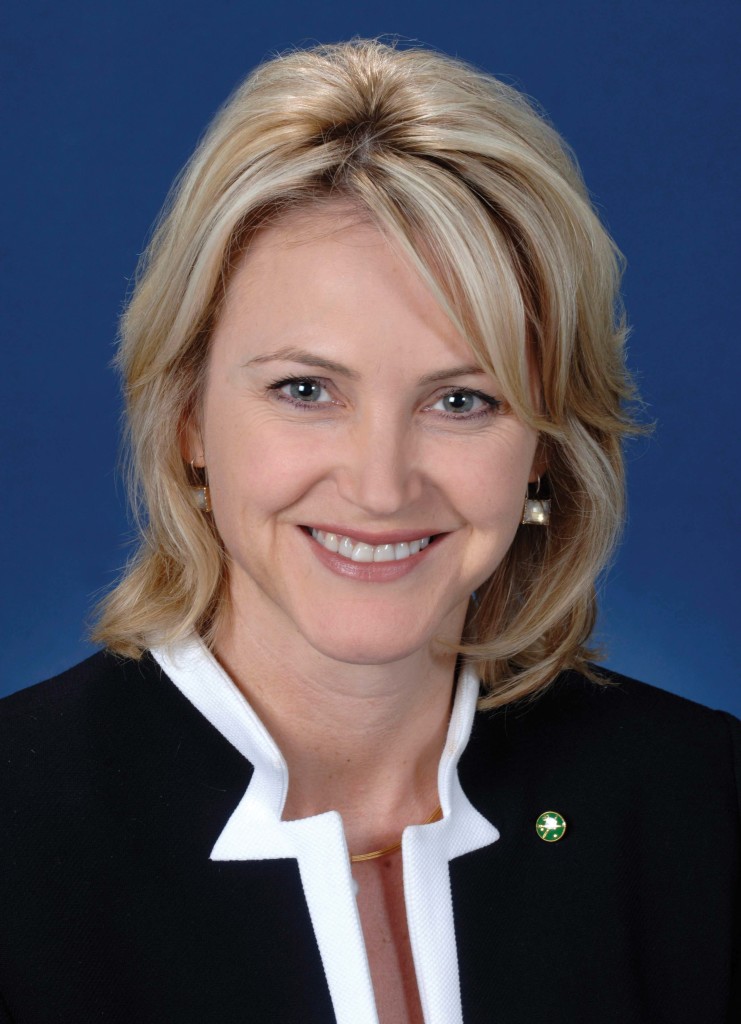 The Seminar was opened by Melissa Parke MP (above) who said Australia continued to muddle along with a ‘low-quality, low-integrity’ mode of decision-making on peace and war. We had helped to create the present Middle East military disaster by taking part in the 2003 Iraq War. There was no clear international legal basis for Australia’s present military operations against ISIS in Iraq or Syria. We had wasted our UN Security Council term of membership, in failing to take initiatives for UNSC-authorised peace action.

The War Prerogative which passed from the Crown to the Governor-General in 1941-42 is still the only proper way to commit Australia’s armed forces to warlike operations abroad, either under UN Security Council authority or in ‘wars of choice’ without such authority.

Though Australia no longer declares wars, Australia’s obligations under the UN Charter and the developing ICC and ICJ international judicial regimes make any Australian warlike operations not under UN Security Council authorisation potentially illegal, and put at risk the ADF personnel ordered to fight in them. This is why such decisions should be shared, debated and supported as widely as possible. Under our system of parliamentary representative democracy, there must now be more thorough parliamentary and public debate on war-making decisions. These decisions should no longer be left to the whims of Prime Ministers, who do not under Australia’s constitution possess the War Prerogative.

AWPR does not propose that Parliament micromanage Australia’s future wars. But Parliament should engage in sober and informed debate on the strategic rationale and justification for deploying Australian soldiers into any armed conflict theatres of operation. A debate in Parliament could be initiated by a Government statement that provides a clear basis of the legal authority; the strategic justification for the overseas deployment, indicating the level of commitment, the goals and objectives of the mission and safeguards against mission creep, and the relationship of the size and means of Australian contribution to the overall mission goals; an indication of the likely timeframe of deployment and what would constitute success, in the event of which Australian soldiers could be withdrawn.

Most decisions to send the ADF into combat operations abroad have long public lead times, sufficient to set up parliamentary committee hearings and to obtain expert advice, by which the Parliament as a whole can become better informed. The seminar looked at how this might have been done in the case of the 2003 Iraq War. With the media doing its job of informing the public, issues involved in Prime Ministerial decisions to go to war could be more widely shared in the Australian community, whose children have to fight these wars, through the parliamentary process.

The final recommended safeguard against bad decision-making would be that the Governor-General, at the Prime Minister’s request, issue formal War Orders in Executive Council. The Seminar looked at how such Orders might have been drafted in recent cases. A former Chief of the Defence Force opined that he would be comfortable to lead ADF war operations on the authority of such an Order.

The Seminar reached no agreed view on whether it would be desirable to record such recommended policy changes in specific legislation; or whether AWPR’s proposed reforms in war decision-making might be achieved more simply, for example by consensus commitments of party leaders. It might not be necessary to amend the Defence Act, which Sir Arthur Tange’s historic reforms had conceived as primarily about the administration and supply of the ADF.

The Seminar agreed that the next step would be for AWPR committee members to offer to present these findings for discussion with representatives of the political parties.