Keeping up with the Jaunceys: some late despatches 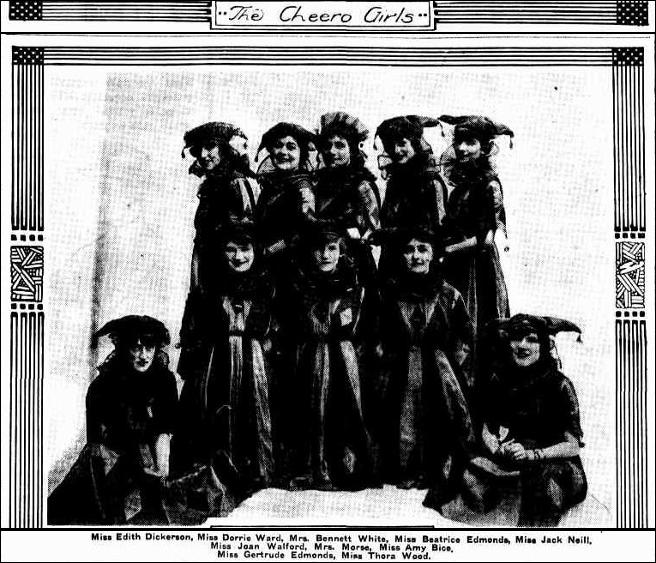 One comment on “Keeping up with the Jaunceys: some late despatches”