Jeune Barbarine: sexual slavery and prostitution in Egypt circa 1914 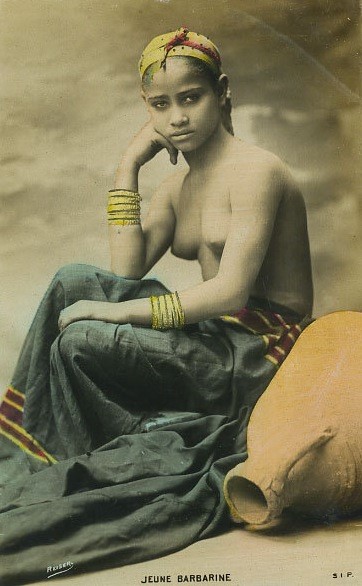 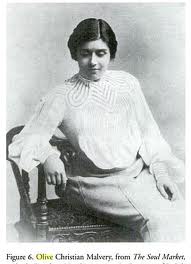