The portentous year of 1939 saw Leslie Jauncey writing for the renamed Sydney-based Daily News, but still spreading his attention between domestic American politics and how the world looked from the United States. We have no way of knowing how many Sydneysiders read his despatches but those who did would have gained his thoughtful perspective on FDR’s America and its outlook.

Jauncey was keenly interested, for example, in whether Japan received armaments from the United States. He was pleased that the supply of American arms across the Pacific was being choked off, following adverse official American reaction to Japanese actions in China.[1] He noted, however, the divisions in peace circles in the US ‘between those who want the Neutrality Act amended so that the President would be obliged to penalize the aggressor in any armed conflict, and those who want strict isolation’. Regarding the war in Spain, ‘the intense opposition of the Catholic Church to the lifting of the embargo on munitions to Spain makes it more difficult than in the case of China for the Administration to pursue even quietly a policy favorable to Loyalist Spain’. 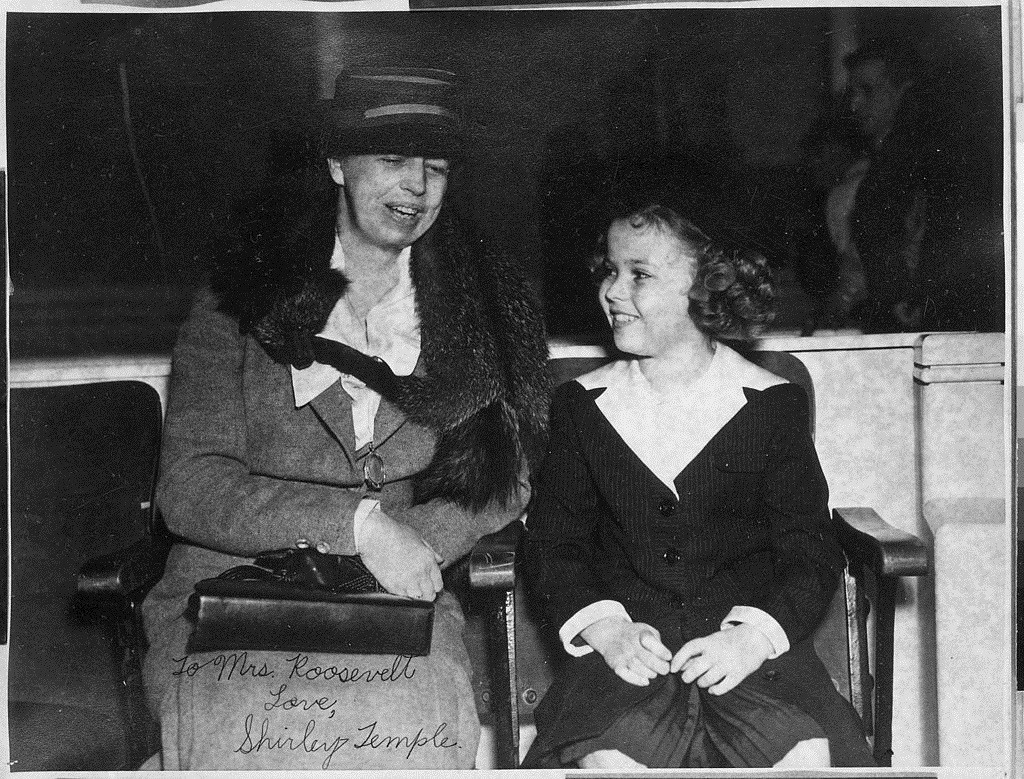 Domestically, Jauncey felt, for a time at least, that US opinion was moving leftwards.[2] ‘It had been found that in the event of a war between the Soviet Union and Germany, 83 per cent of those having an opinion on the matter hoped that the Soviet Union would win.’ Many Americans preferred Russia to Germany because Russia was less aggressive although ‘[a]lmost one person out of three said he would make no choice between the two countries’.

Second thoughts on Munich, Japanese aggression against American interests in China, and friction with the Nazis and Italian Fascists in South America during the past year have made an increasing number of Americans realize the futility of isolationist policy as an effective means of meeting Fascist aggression.

By mid-March, however, Jauncey seemed to be rethinking domestic US attitudes.[3]

Liberals in Washington are pessimistic about the immediate future, especially concerning the prospects for the Liberal wing of the Democratic party in 1940. The problem is to find a Liberal candidate likely to get the Democratic nomination that year and who can carry the election. The only hope at present is in President Roosevelt, who, in spite of his mistakes, is still favored by the Progressives.

There is a growing fear of war. The troubles of last September brought home to the American people that war was a real possibility, and it is felt here that Munich did little to help matters. At best, Americans feel that it merely postponed the issue.

He went on to discuss Labour movement disunity in the US and noted that the US had traditionally been a conservative country, susceptible in recent decades to scares about Communism.

There is much talk about too much spending by the Government. Debts are piling up throughout the country. It is said that all that is needed is to let the business man alone       and he will put the unemployed back to work. The Government is said to have had seven years to deal with the unemployed and has not solved the problem.

So it seems the era of Liberalism is coming to an end, and that unless something unforeseen happens between now and the elections of 1940, the United States will enter another stretch of Conservatism.

Jauncey’s journalistic responsibilities did not prevent him writing privately to the Daily News on research relating to his book, The Story of Conscription in Australia, which had been published in 1935.[4]

I had a letter from Tom Miller of Glenfern Road, Upwey, Victoria, the other day, stating that he was collecting material for the anti-conscription fight of 1916-1917, pamphlets, cartoons, etc., in order that he could present them to a depository somewhere in Australia where they could be in safe-keeping and where they could be reached in a short time if the occasion demanded it. He asked me if I would pass the word around about what he was doing, and so I am writing.

I think the material should be preserved. When I was writing my conscription book I found extremely valuable material in these pamphlets, and I checked the facts in many of them in London and Washington, as well as at Harvard and New York, and I found that they were O.K. I was amazed at the way information only available in New York or London was incorporated in many of these handbills. So just in case Australia needs them again, I heartily agree with Tom Miller that this work should be preserved. I hope that someone in the Labor Movement in Sydney can get in touch with Tom Miller and make final arrangements for a depository. I would suggest that it be a place where Fascist hands could not burn them. It is just as well to be ready for any eventuality. 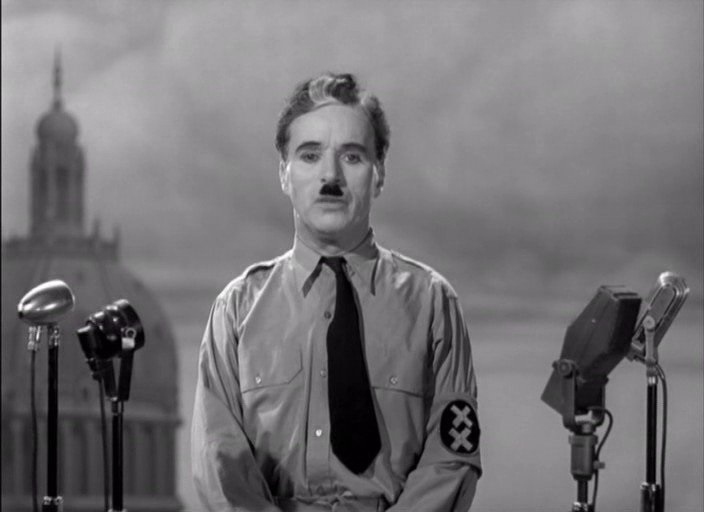 Jauncey’s last letter to the Daily News, dated 18 April and printed three weeks later, contained nods to two distinguished citizens of the US.[5]

Mrs. Eleanor Roosevelt denies that she is going to run for President of the United States, as some people have been asserting. She says, “There is no more reason why a woman shouldn’t be President than a man, but with new experience that women have had in holding important positions, I am sure that no woman would be goose enough to run for President … [Later in the same letter, Jauncey said most Democrats wanted FDR to run again].

Charlie Chaplin, at the end of March, stated to the Press: “Owing to erroneous reports in the Press that I have abandoned my production concerning dictators, I wish to state that I have never wavered from my original determination to produce this picture. Any report, past, present or future to the effect that I have given up the idea is deliberately false. I am not worried about intimidation, censorship or anything else. I am making a comedy picture on the lives of dictators which I hope will create much healthy laughter throughout the world.”