On 14 November, more than 70 people turned out on a hot, windy Sydney Friday night for Honest History’s Sydney launch. The evening was in the upstairs room at Gleebooks, Glebe Point Road, and took the form of a conversation between Honest History President, Professor Peter Stanley, and leading Australian novelist and historian, Thomas Keneally, who has just published the third volume of his Australians series, sub-titled Flappers to Vietnam.

The issues covered in the lively session included interpretation and evidence in history, black armbands and white blindfolds, the themes and scenes in Flappers to Vietnam, whether Australia was born at Gallipoli (it wasn’t), how novelists approach the writing of history and whether the impending commemorations of the centenary of Anzac might be the last gasp of a middle-aged, white Anglo Celtic view of our history (it might well be).

Questions followed and were robustly answered and the evening concluded with Tom Keneally launching Honest History in the Emerald City in the Premier State. Tom concurred vehemently with the concept of Honest History – his version of ‘not only Anzac, but also …’ was ‘this happened, but this happened also’ – and he suggested that, rather than Australian history being about Anzac, Anzac was about Australian history.

Among those present and participating were Judy Keneally, Patrick Gallagher AM, chairman of Allen & Unwin, Phillipa McGuinness, executive publisher of NewSouth, Vicken Babkenian, Alison and Richard Broinowski, Des Griffin, David Martin, Ben Mercer and Penny Edwell from Inside History, John Ramsay, and Douglas Newton, author of Hell-Bent, who won the raffle. Many thanks to Allen & Unwin and Peter Stanley for donating the raffle prizes, to Louise Cornege and Bernie Witham at Allen & Unwin and to Liz Allen at Gleebooks. 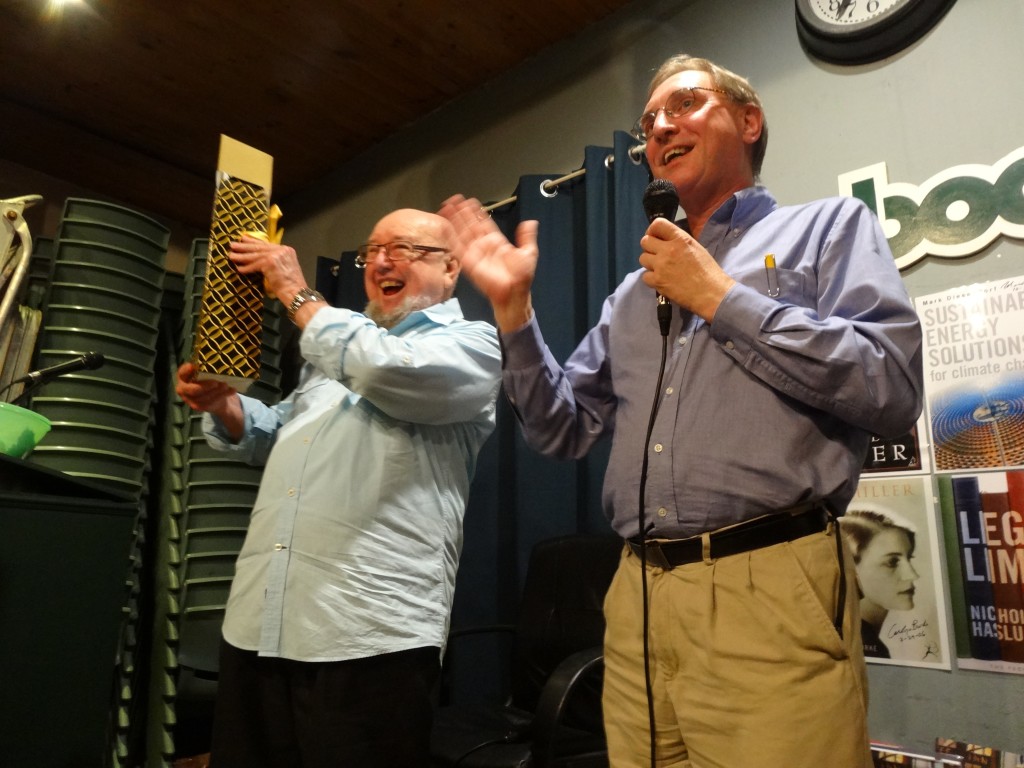 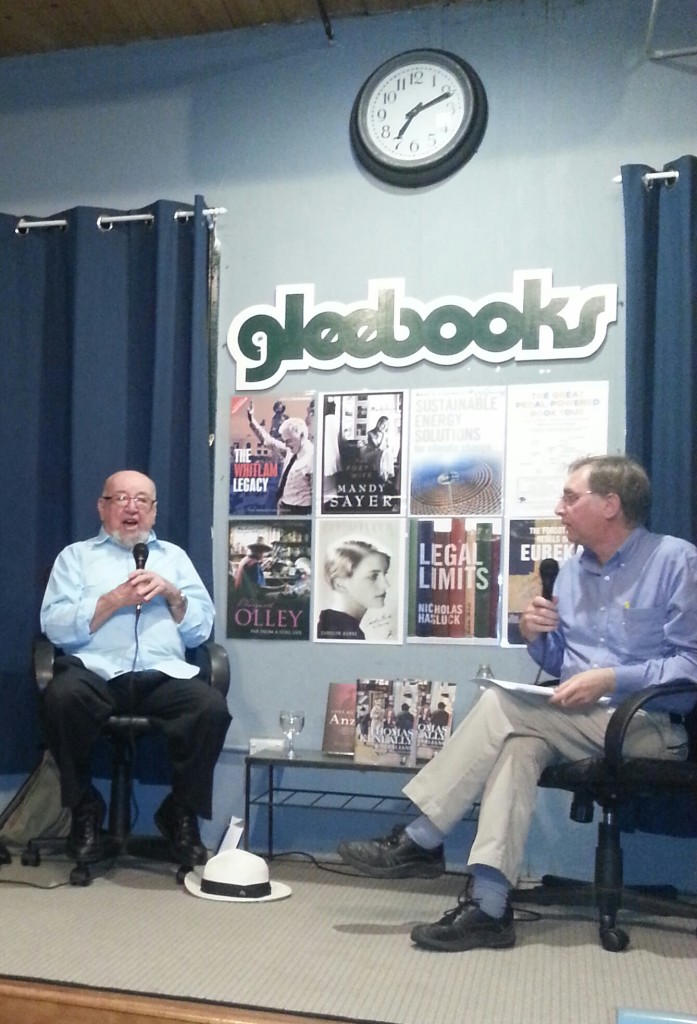