Australia’s 21st prime minister, Edward Gough Whitlam, has died at the age of 98. This is a roundup of commentary. It may show something of how myths are created and nourished.

Mark Latham wrote this in June 2014. There is also the excellent obituary today in Fairfax media by Tony Stephens and a related article. Plus another obit from Andrew Clark and an interactive item in The Australian. Legacy listed. First Dog cartoon. Turnbull eulogy. Whitlam and Indigenous Australians. More from Guardian Australia. Also here. Bundle of articles in The Conversation (just search under ‘Whitlam’ to find them as they slip down the front page of the site but don’t miss a particularly good piece by John Keane).

Frank Brennan on Eureka Street. Greg Sheridan and Peter Brent in The Australian. Lots of newspaper material, probably overlapping somewhat the above. Reminiscences from various associates. Geoff Gallop in The Conversation (one of many there, suggest use Search function for ‘Whitlam’). Darren Nowicki in The Age. Good stuff, including comments in The Piping Shrike. John Elder in The Age looks for big ideas inspired by the passing of Whitlam. Victoria Rollison on the Australian Independent Media Network considers family reactions and John Birmingham in The Age considers economic records.

Search Pearls and Irritations under ‘Whitlam’ for reminiscences by his former associate, John Menadue, and others. Marion Diamond in Historians are Past Caring on 11 November including video of Brisbane rally (search under ‘All posts’ as it slips down). Hugh White on Whitlam as a foreign policy pioneer. Nick Beams on World Socialist Web Site and John Nethercote in the Canberra Times both cast analytical eyes, as does Anne Twomey, who mentions precedents for the dismissal. Mark Latham on how conservatives dealt with the occasion. Was the reaction to Whitlam’s death an example of ‘group-think’ though? This piece puts the memorial service in a broader context. And here is John Faulkner’s speech in edited form.

Then there is a personal reminiscence from Steve Irons, integrating events in his own life with the progress of the Whitlam government, Peter Carey talking about his novel Amnesia, set in the Whitlam years, and Don Watson contrasting Whitlam with modern Labor. Another reminiscence of 11 November is at the foot of this post.

The Honest History website also has a number of resources relevant to Whitlam and his time in politics. Most are simply links to details about books, though included is the link to the online resources of the Whitlam Institute. 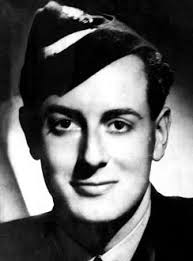 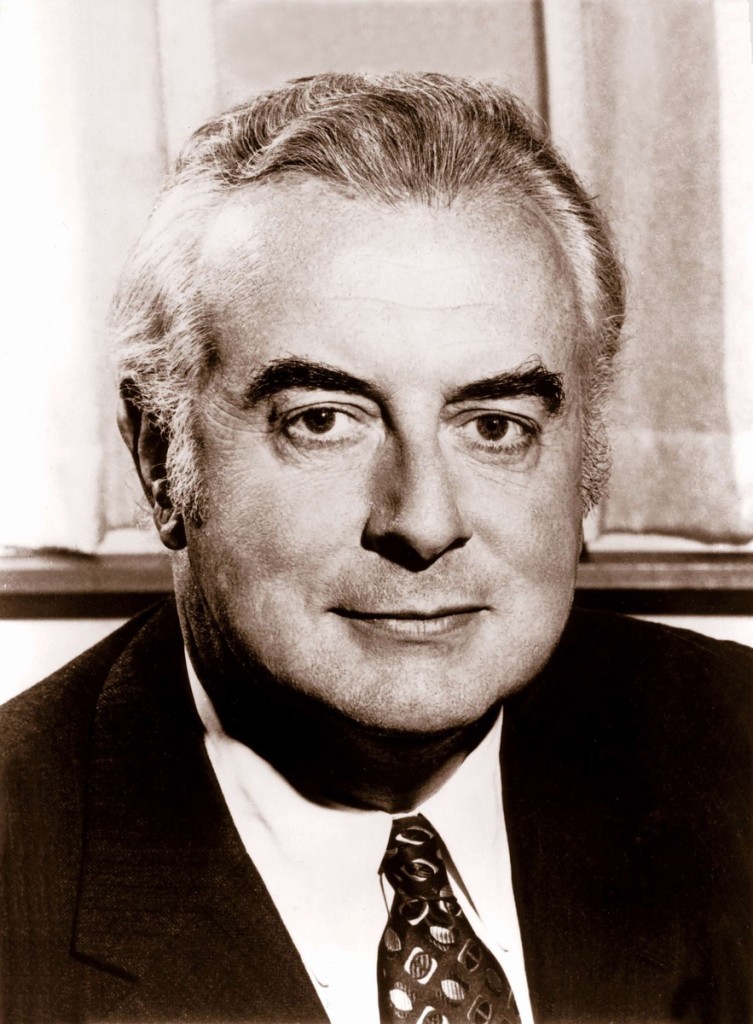 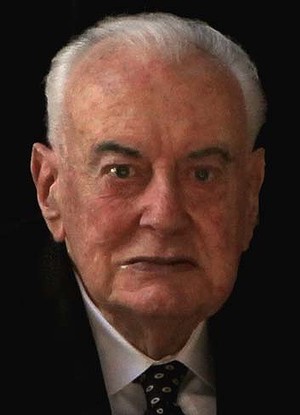 (One of a number of reminiscences in the Canberra Times on the 25th anniversary of the dismissal, 2000)

During 1975, I worked in the Parliamentary Library. My office was near the Non-Member’s Bar. At around 2 pm on November 11, people came tumbling out of the bar, led, I believe by Mungo McCallum [journalist]. We knew something was up.

Just exactly what was up we had to glean from the radio, as it was impossible to get into either the House or Senate gallery. People wandering the corridors seemed to have contradictory stories. Later in the afternoon, people gathered on the steps of the House to hear David Smith read the proclamation. I was about six rows in and could see the back of Whitlam’s head as he pronounced the now famous words, “Because nothing will save the Governor-General”. I remember that he stumbled over the word “because”.

Among those watching were the Liberal frontbenchers, Senator Robert Cotton and Phillip Lynch. Someone abused them and Cotton responded in kind. Cotton was a big man with short legs. but he still looked and sounded formidable standing up. His little speech-in-reply ended, as I recall, with the words, “You pipsqueak”. Lynch, ever the loyal offsider but not an original thinker, echoed, “Yes, pipsqueak”. Tony Staley [Liberal backbencher] was there also, gloating from his great height. This was too much for one of my colleagues. Shaking with emotion, she gave him both barrels. Staley, to his credit, said nothing. Or perhaps, he, too, lacked imagination under pressure. After that, I went home.

The Non-Member’s Bar is now a twee restaurant. My old office seems to be some kind of storeroom.