Quite early in the Honest History project we realised that it was important to review movies and television series that came within our areas of interest. (We even explained why we were doing it.) Practically (due to resource limitations), this has mostly meant focusing on shows with a war history angle but, then again, there have been an awful lot of war history shows. Here are some links to a good number of our reviews:

If any of our loyal readers would like to review a relevant movie or series for us, just holler: admin@honesthistory.net.au. 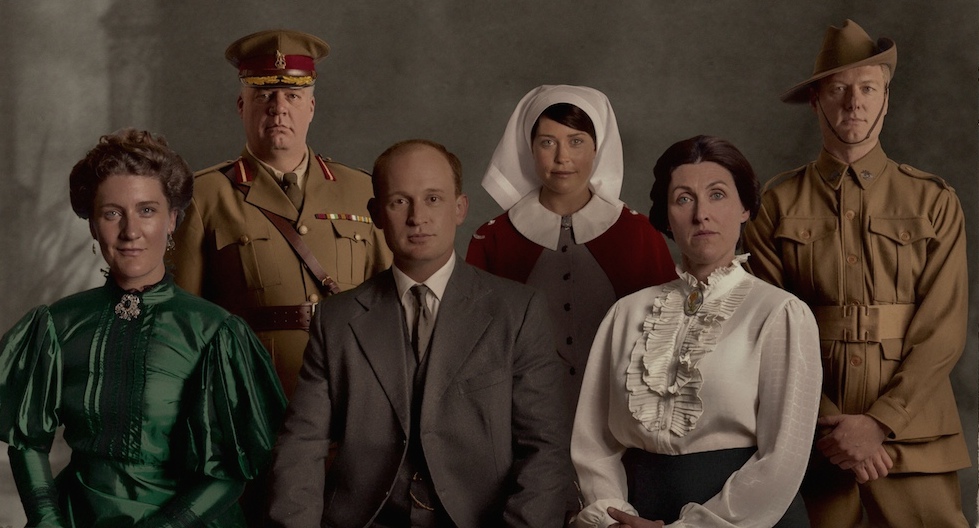 The War that Changed Us characters (Electric Pictures)