In this article, Canberra (indeed Belconnen, Canberra) writer, Stephen Holt, presents Joseph Cook, Australia’s prime minister for 16 months in 1913-14, later Minister for the Navy, and still later (1921-27) Australian High Commissioner in London. Cook is of current interest, as Prime Minister Morrison represents an electorate bearing that name, although Holt points out that it was called that in the first instance for ‘Captain’ Cook alone, and Joe was granted a share of the naming rights only many years later. (The Canberra suburb of Cook is also named for both men of that name.)

Cook was prime minister during the 1914 double dissolution election when Opposition Leader Andrew Fisher made his famous remark about supporting the Empire to the last man and the last shilling. One suspects Joe Cook might have wished to have said it first. He did look good in ceremonial dress though, as the picture below shows.

Holt says of Cook: ‘He was efficient, diligent and scrupulously loyal but came across as plodding and humourless’. That adjective ‘loyal’ might put Cook ahead of some of the other contestants for the award for Australian prime ministerial forgettability.

The late Professor Frank Crowley has an Australian Dictionary of Biography entry for Cook. Crowley concludes:

A harsh critic might say that when in office Cook saved the taxpayers’ money at the expense of the class from which he had risen [he began as a Labor man], and when in opposition he was an unprincipled opportunist. A sympathetic admirer would stress that he was a self-made man who rose to the top with those very virtues of hard work, perseverance, self-improvement and a sense of duty which formed the central and uplifting message of the Primitive Methodists [he began as one of these]. 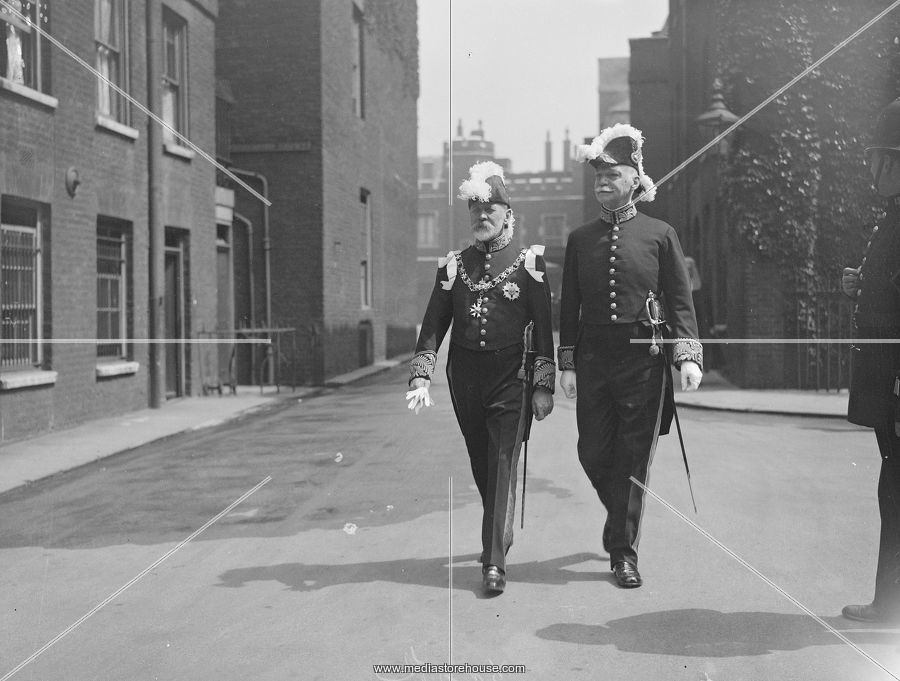 Sir Joseph Cook (left) at the King’s Levee, St James Palace, 30 May 1922, with the Canadian High Commissioner, Hon. Peter C. Larkin, an innovator in the selling of tea, and a friend of the prime ministerial dog fancier, Mackenzie King (mediastorehouse)