General Campbell has had a distinguished career, outlined in the Prime Minister’s media release and press comment. He fronted government advertisements discouraging asylum seekers from coming by boat; sticklers for the Westminster tradition (ministerial responsibility and so on) were a bit startled by this but General Campbell looked appropriately firm in the advertisement. 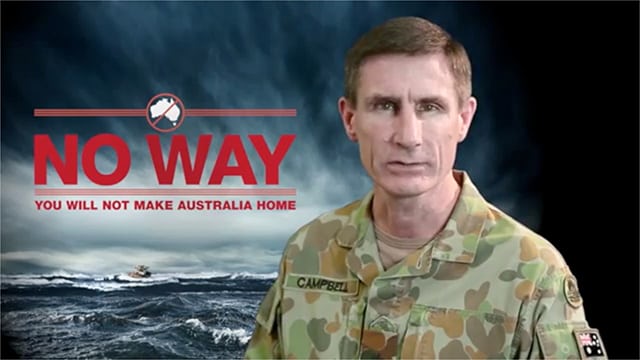 More recently, General Campbell came in for some implicit criticism from Australian War Memorial Director, Brendan Nelson, for what Dr Nelson saw as unjustified treatment of Special Forces soldiers being investigated for posssible war crimes in Afghanistan. (‘Where is the national interest’, the Director asked, ‘in tearing down these heroes?’) Dr Nelson’s outburst on that occasion could also be seen as outside the normal remit of publicly appointed office holders.