From the Honest History archives: People who turn up – nurses in Vietnam (June 2016) 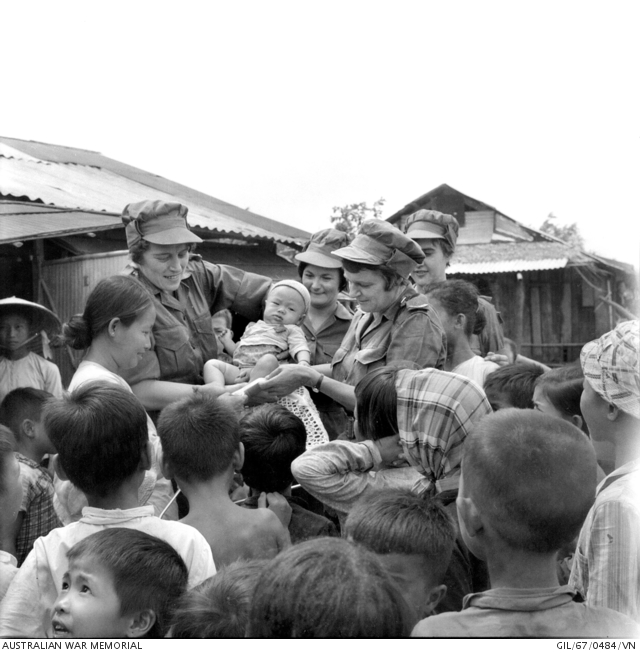