Eureka 162 years on: resources on the Honest History site

Tomorrow, 3 December, is the 162nd anniversary of the attack on the Eureka Stockade at Ballarat. Honest History has a number of resources on the site, links to lectures by Andrew Leigh MP and historian Humphrey McQueen, a post about a book that asks whether Eureka is Australia’s greatest story, and lots more. Just go to our Search engine on the front page of the site and plug in ‘Eureka’. 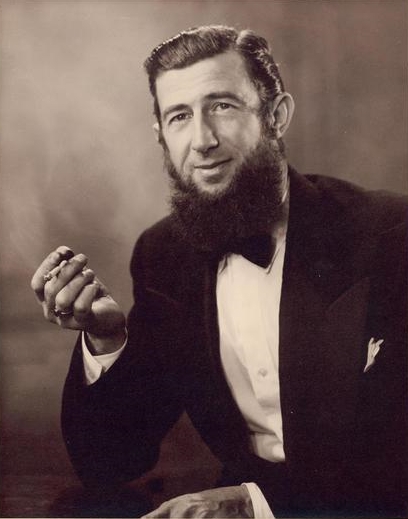 We haven’t had time this year to look for more on Eureka – what with working on the Honest History book and all – though one of our readers has referred us to an interesting brief article by Matthew Lesh in the IPA Review which includes Eureka as one of six key tax revolts in Australian history. Anything to do with tax is topical at the moment, given the thrashing about there has been regarding taxing backpackers, referred to last night by the prime minister as ‘rich white kids’ from Europe. Perhaps this focus will broaden to increasing taxation on rich-people-from-Europe-and-Asia-running-multinationals-in-Australia. The tax rebels of 1854 would have appreciated that.

Update 24 July 2017: Australian Republic Movement chair, Peter FitzSimons, notes that the Institute of Public Affairs is talking up Eureka. (IPA video.) But so is the CFMEU. Tax revolt? Democratic uprising? Both?