Much has been handed down about the severity and iniquities of the Australian convict system, but much has been falsely mythologized. The Western Australian period of British convict transportation, 1850-1869, was one with rehabilitation rather than retribution as its central tenet.

This paper is an encapsulation of the main points contained within a PhD thesis which argues that the new environment played a considerable role in modification of attitudes and behaviour among the convicts, even among the formerly most intransigent. The convict experience in Western Australia proved to be, economically and socially, a positive and progressive phase for both the free and bond elements within that struggling embryo society. (Abstract)

The author’s complete Murdoch University PhD thesis The Convict Era in Western Australia: Its Economic, Social and Political Consequences is accessible here. Another article of his (on the Lalors of Eureka and the Great War) is here. 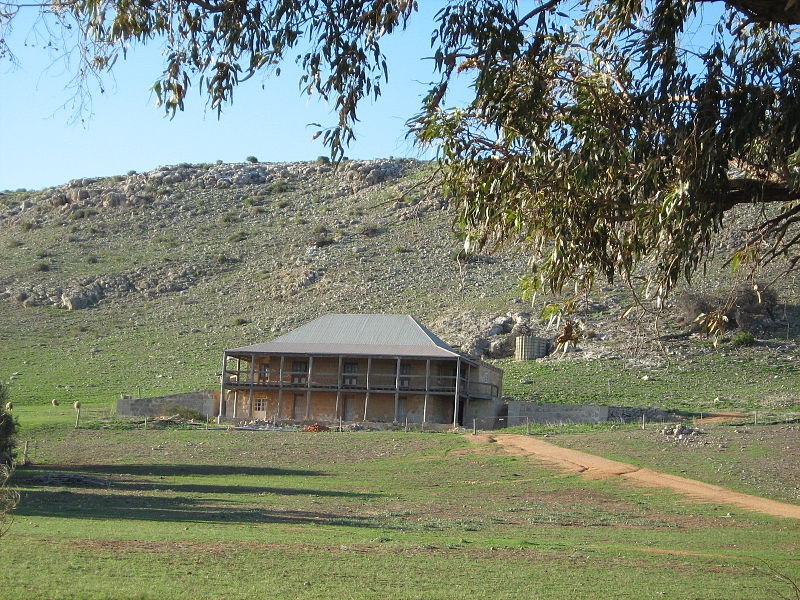