Historian Stephen Gapps has been awarded the inaugural Les Carlyon Award by the Australian War Memorial. The award was for The Sydney Wars: Conflict in the Early Colony 1788-1817 (NewSouth 2018).

The book ‘tells the history of military engagements between Europeans and Aboriginal Australians – described as “this constant sort of war” by one early colonist – around the greater Sydney region’.

Lyndall Ryan’s review of the book for Honest History got more views than any other review we have run. Professor Ryan said: 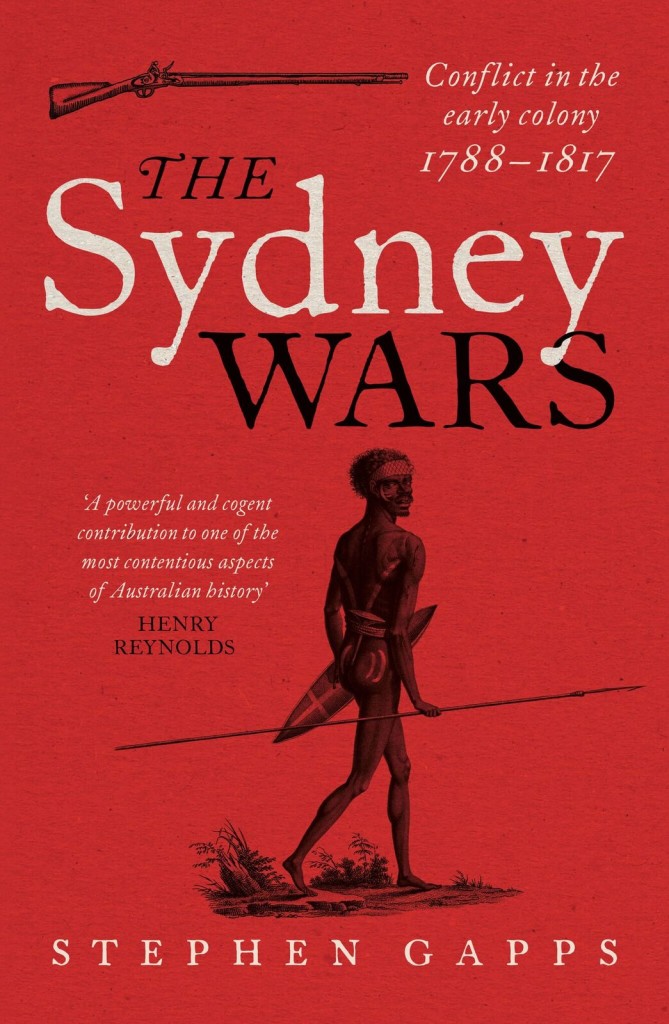