‘A case history: Britain, Empire decline, and the origins of WW1, or, might the lessons of the Boer War have saved the day?‘ Honest History, 7 July 2015 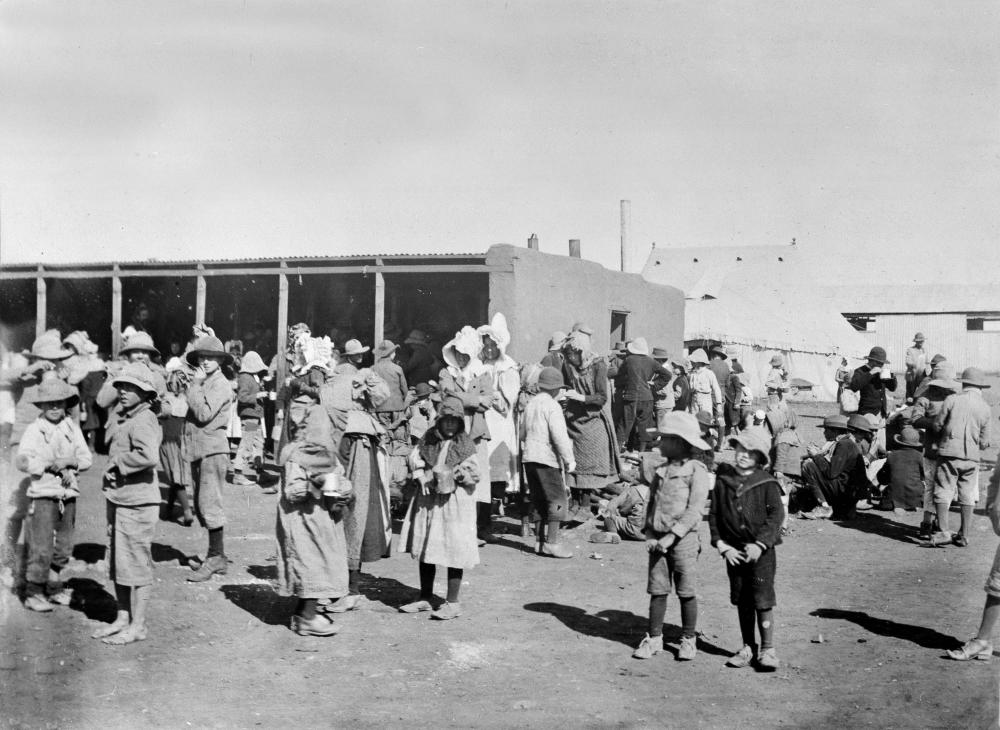 Boer women and children in a British concentration camp during the Boer War. Boer civilian deaths in the war amounted to 27 927 women and children in these camps, plus an unknown number of Black Africans. Military deaths (both sides) were 30 242. (Wikimedia Commons/UK National Army Museum)

The article, written in 2007, ranges widely over the remarks of Winston Churchill (who saw what had happened in South Africa), as well as those of other British diplomats and politicians, concluding with the remarks of Lord Gowrie VC, Governor-General of Australia, speaking about the Great War at the dedication of the Australian War Memorial in November, 1941: ‘It was a war which settled nothing; it was a war in which all concerned came out losers’.

Well today [the author asks], when we’re allowing our Western, self-proclaimed Christian leaders to take us, and more to the point our children and grandchildren into more and more bizarrely unnecessary wars, it seems a good idea to look into the origins and consequences of the wars we were involved in last century and – taking Britain and Australia’s involvement in WW1 as a case history – ask whether it was morally justified? Was it necessary for our common survival, for example? 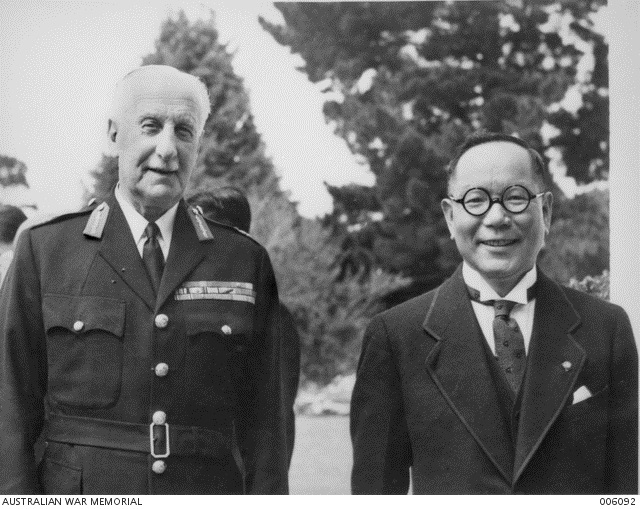 The author made this and other articles available to us in a different format, but we have reverted to the link to The British Empire website. HH 2020)