While we have categorised this as one post, it actually links to a trove of articles by this deep-thinking now 90-year-old. (The author made the articles available to us in a different format, but we have reverted to the link to The British Empire website. HH 2020) Eleven articles, written mostly in the early 2000s, address our wars from Boer to Iraq, in well-organised essays with detailed bibliographies and appendices. There is also some general material on alliances and security. Among the material, we noticed this from an article written in 2005:

Now if in the event of a US-China conflict, our government went along with the idea of Australia “doing its share of the dirty work” as a way of guaranteeing its future security (as happened over Vietnam, the Gulf War, and more recently, the War on Iraq) that would be in defiance of morality, of key historical lessons, of our own true interests. It is well to remember that while superpowers want, indeed, expect support from lesser powers, they don’t need to return favours. 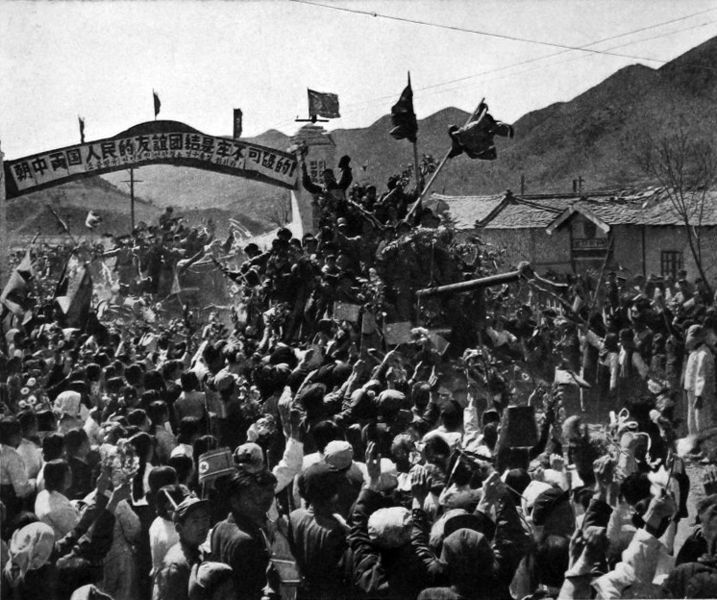