Brookes, John: Constructing nationalism: telling us how it is on Anzac

‘Constructing nationalism: telling us how it is on Anzac‘, Honest History, 15 March 2016

The article explores how nationalism is ‘a politically constructed discourse designed to delineate and reveal a community to itself. The rise of Anzac in Australia in the last quarter-century – including its overblown version, what Honest History has called “Anzackery” – has been a product of nationalism.’

The article considers the work of Benedict Anderson, Michel Foucault, Ernest Gellner and others and relates it to symbols of Australian nationalism as expressed in the Anzac phenomenon. David Rieff on memory and forgetting is also relevant.

Nation-builders create national history by selecting the things and events that will be remembered. For the imagined community to survive, it must tie people across geographical space and through time. By selecting stories from the past to construct narratives [they] can link people in the present with people in the past.

The questions the author leaves us with are quite crucial:

However, how much is it “the bogans” and how much the officials who have given us what James Brown called “a four-year festival for the dead which in some cases looks like a military Halloween”? Do individual Australians have “a naturally bowed head” on Anzac Day because they feel it is the right thing to do or just because everyone else is doing it? Is it “us” or “them” that keeps the nationalist mill churning? Can we blame the National Australia Day Council for the form of the modern Australia Day or is the answer closer to home? Do we respond to a carnival of snags and backyard cricket and flag-waving because that is what we are or because we have been told that is what we are?

* John Brookes is a Victorian-based writer and teacher. He has a Bachelor of Arts and Bachelor of International Relations from the Australian National University, where he wrote his thesis in German on the German-Israeli relationship. He also has an MSc in Nationalism Studies from the University of Edinburgh. 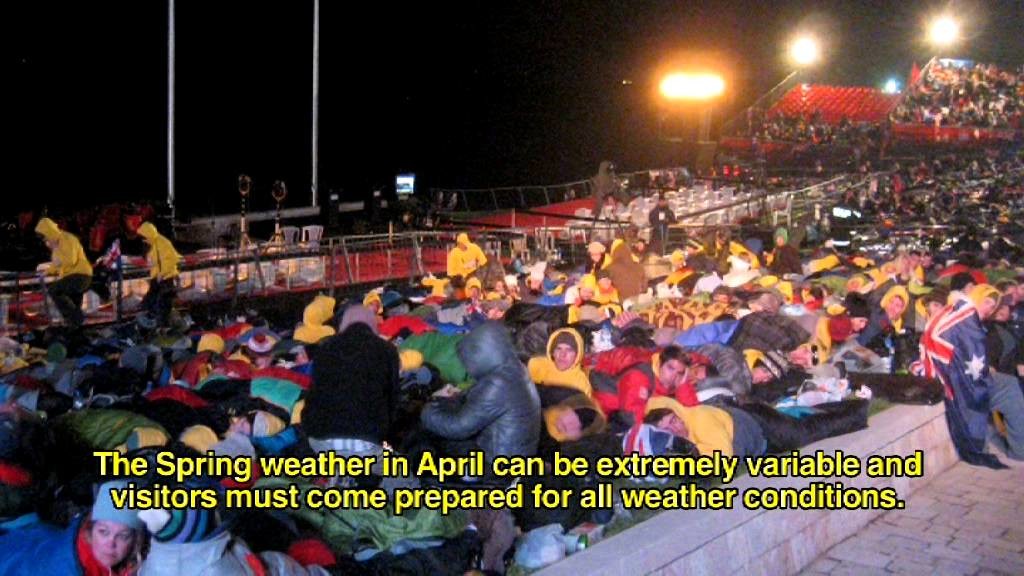