Broinowski, Alison: Your laptop is watching you: Snowden the movie – review note 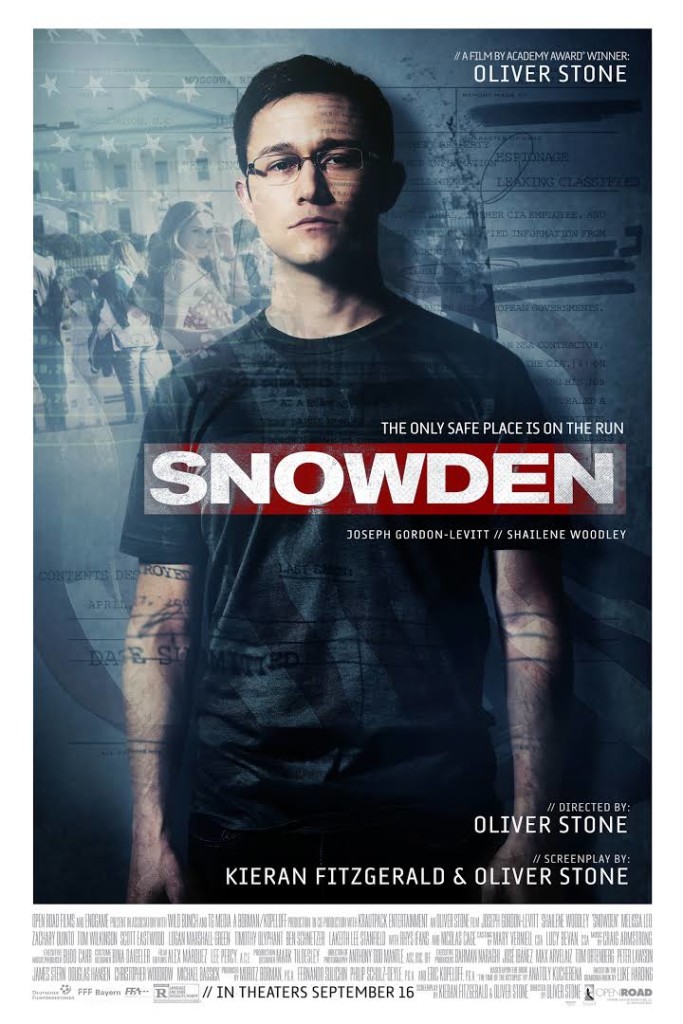 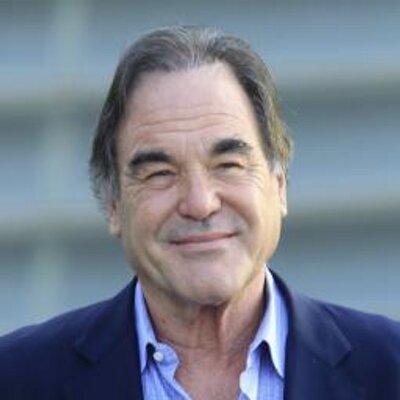