An unusual post for Honest History but a fascinating one, this is the complete edition for the date shown of an English language weekly newsletter published by the American missionaries in Constantinople. The issues from 1915 provide great insight from the ‘other side’ as news filters through of the invasion of the Dardanelles.

As well as information about expatriate life in Constantinople (Istanbul), the newsletter includes English translations of text from Turkish newspapers reporting on the war. There is, for example, a translation of an article from the newspaper Tanin which pessimistically answers the question ‘How long will the war last?’ There are also brief reports of the fighting on the Western Front, in German South-West Africa and the North Sea.

But the most interesting material is the translation of the official despatch describing the landing of the Allies on the Gallipoli Peninsula, which gives a positive report of the successes of Ottoman troops in resisting the invaders. We are also informed that ‘near Kaba Tepe, a certain number of English and Australian soldiers, a captain and a lieutenant were made prisoners by us’.

Thanks to Vicken Babkenian for this material. More next week. 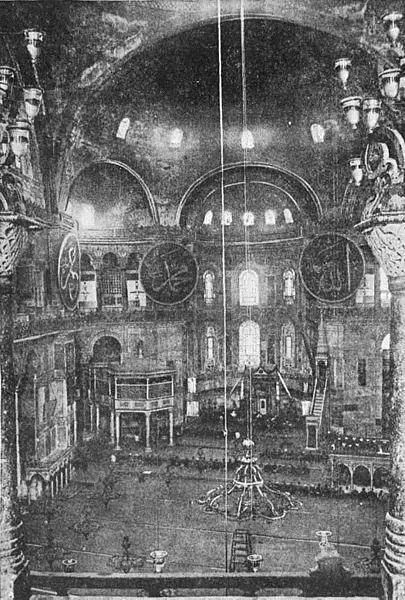