Reposted from 12 April 2016. The senior citizens among us remember Betty Cuthbert as an athlete when we were all much younger, in a much simpler time. All of us noted her appearance at the Sydney Olympics in 2000 and saw the dignified way she dealt with her illness. A race well run. DS

Early in 1956, the year of Melbourne’s Olympic Games, the 18-year-old Betty Cuthbert was a promising athlete who was overshadowed by more experienced competitors, but shortly before the Games she broke the world record for the 200 metres sprint and became a key hope for Australia. In Melbourne, Cuthbert exceeded all expectations and went on to win three gold medals in the 100 metres, 200 metres and anchoring Australia’s sprint relay team. Such was her success that she was named Australia’s ‘Golden Girl’after the Games. 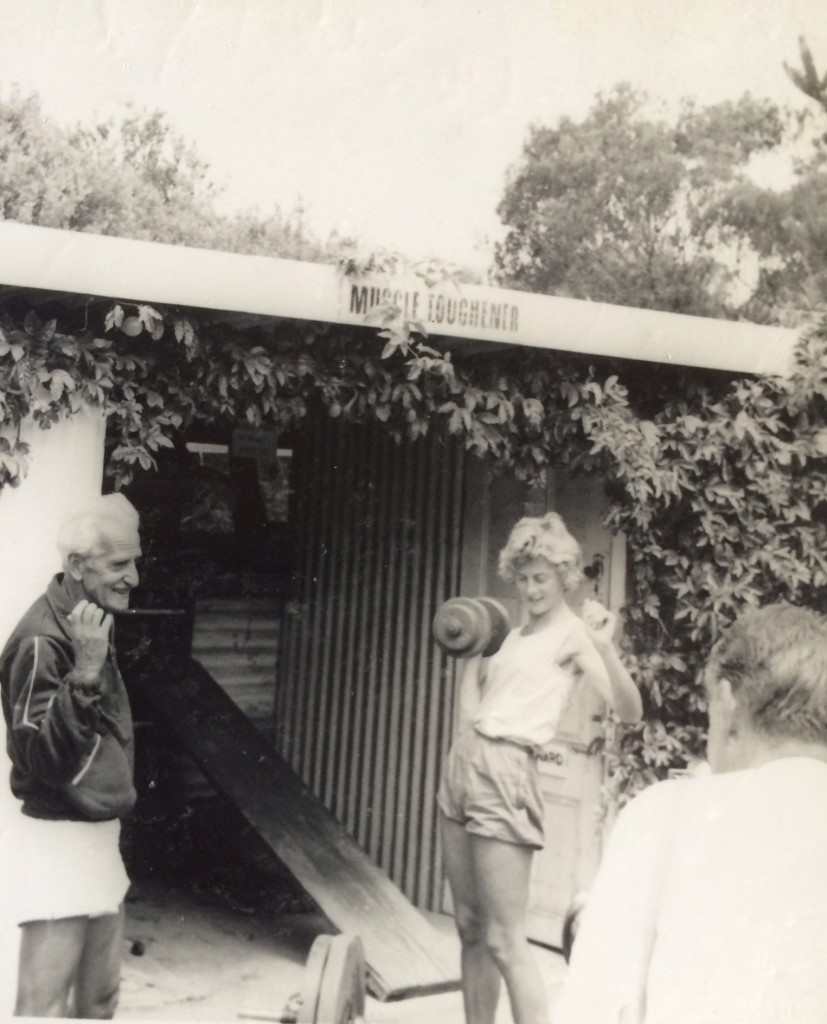