Bach, Willy: A “kick in the guts”? A final look at Long Tan 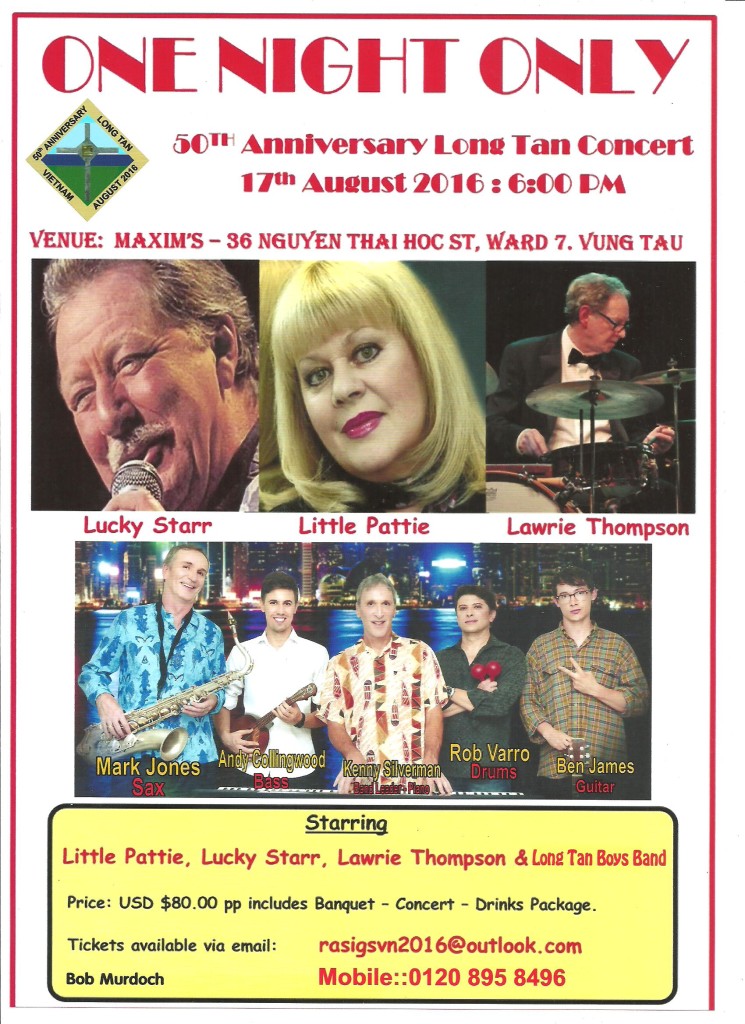 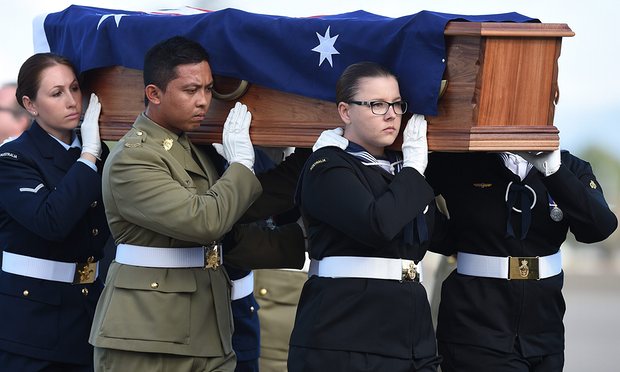 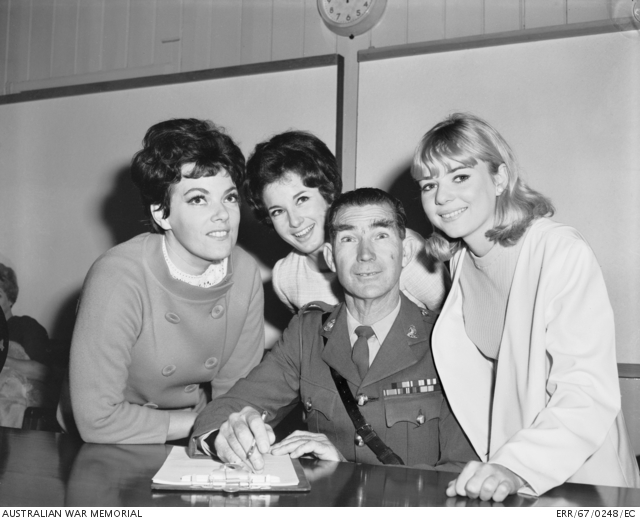