As reported in the Canberra Times, the Australian War Memorial is making its case to the parliamentary Public Works Committee to build a $16.1 million facility at Mitchell in Canberra. On past form, the PWC will put a tick on the proposal, without too much angst for the Memorial. (As it did.)

The Memorial says it lacks storage space. It expects to acquire before 2020 a new fighter, two helicopters, a heavy recovery vehicle and other big things. (This approximates the amount of military equipment possessed by some of the world’s poorer nations.) It has plans for more exhibition space – 5000 square metres – at the main Memorial so, presumably, the newly acquired superannuated kit will be rotated from the new shed through the new space, once completed. Kit kept at Mitchell currently only gets seen by the public at an annual open day. 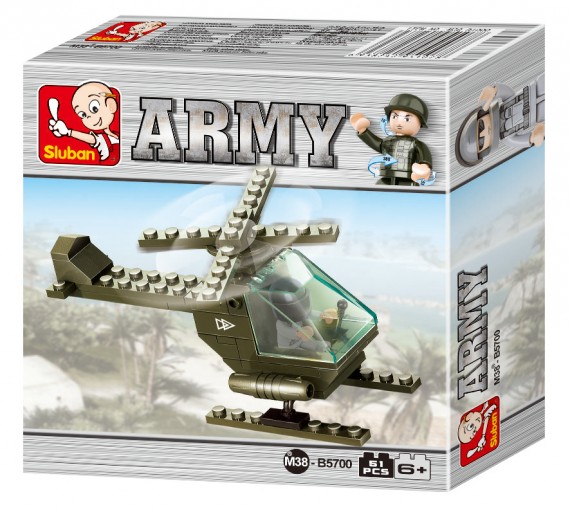 Other cultural institutions in Canberra have benefited to some extent from the recent Budget but must still marvel at the Memorial’s capacity to fund new developments. In The Honest History Book, Alison Broinowski and the present author said

we should ‘level the playing field’ between the institutions that promote Anzac (and flirt with Anzackery [the extreme, jingoistic version of the legend]) and the other cultural institutions that deal with the broader spread of our history. At the federal level, the Australian War Memorial should be removed from the Veterans’ Affairs portfolio (under the Defence umbrella) and returned to a cultural portfolio, from one of which it was excised more than 30 years ago. The memorial would then have to compete directly for public money with institutions such as the National Gallery, the National Library and the National Museum, rather than continue its privileged funding of more and more buildings to house more and more military relics.

The main reason the Memorial needs more space is because it keeps acquiring stuff, particularly big stuff, that (mostly) blokes can admire and little boys can kick the tyres of. Big things are great tourist attractions; the Memorial recently said farewell to the tank Mephisto, which was marketed as rare but was also very big. It was No. 1 on Visit Canberra‘s list of things to see at the Memorial on Anzac Day.

The Memorial is doing just what it says it will do in its Corporate Plan: ‘a number of major objects will be acquired, driven by the availability of large technology and other equipment used by the Australian Defence Force over a generation of war, peacekeeping, and humanitarian operations’. As we said, superannuated kit (large size). Views will differ as to the priority this sort of acquisition should be afforded, compared with other activities the Memorial might spend money and effort on, let alone compared with other activities in the Veterans’ Affairs portfolio, or indeed in other portfolios that use public money. 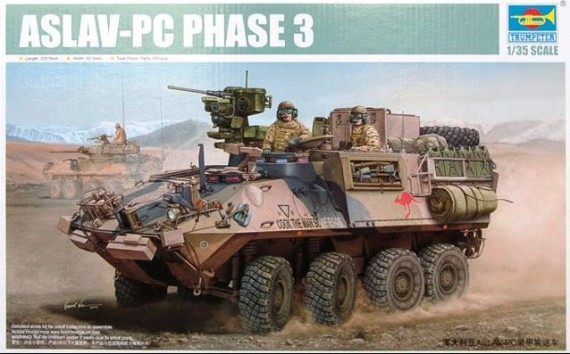 ‘The ASLAV is an amphibious eight-wheeled armoured personnel carrier especially suited to reconnaissance and surveillance operations. This version can mount either a 12.7 mm machine gun or a Mk 19 40 mm automatic grenade launcher. The kit contains over 350 parts and has a finished length of 200.5 mm. Suitable for skilled modellers aged 14 upwards.’