Atkinson-Phillips, Alison: Remembering Colebrook and the Stolen Generations, 1997 and 20 years 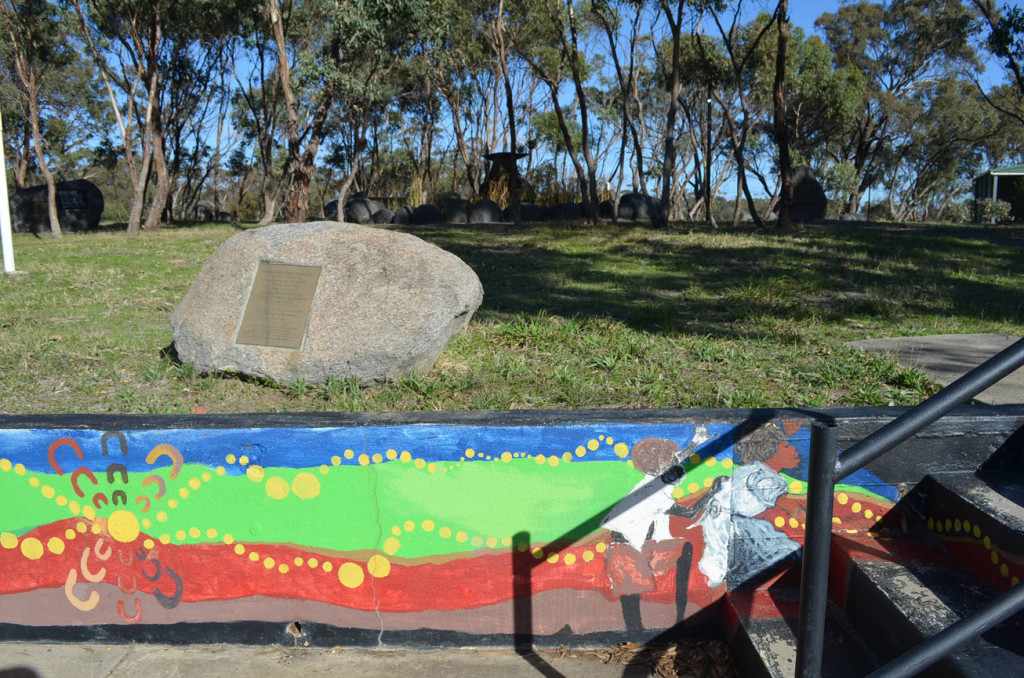 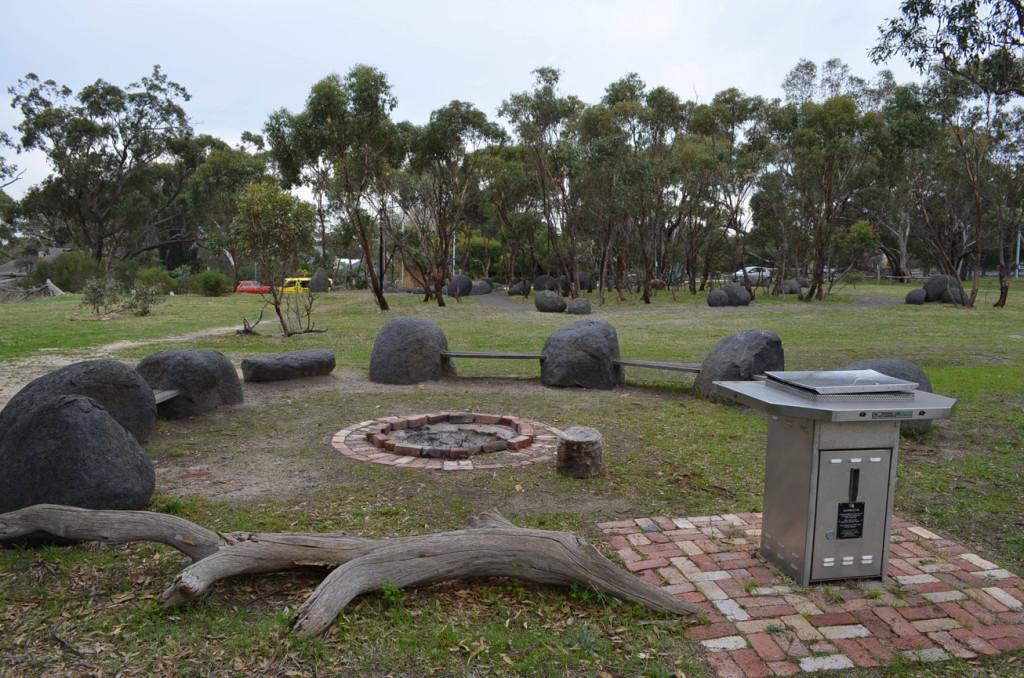 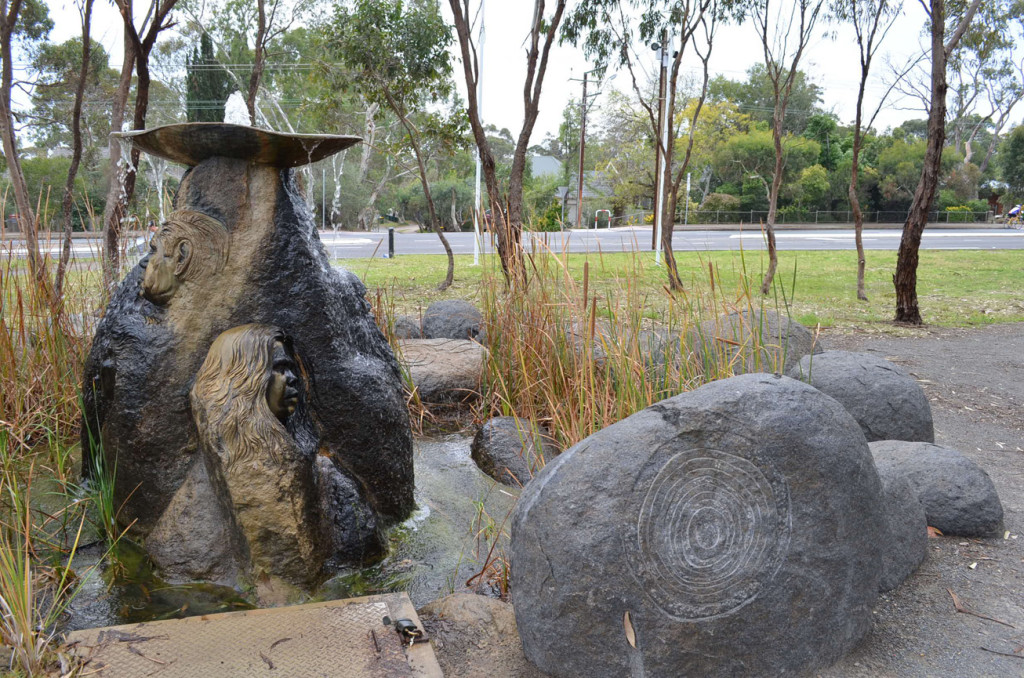 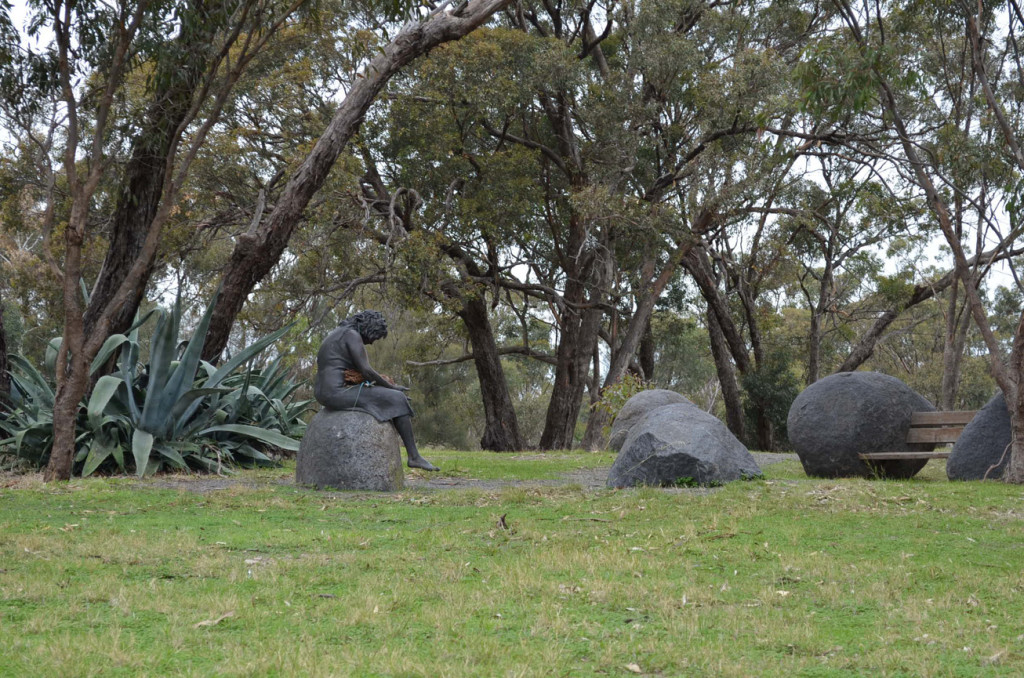 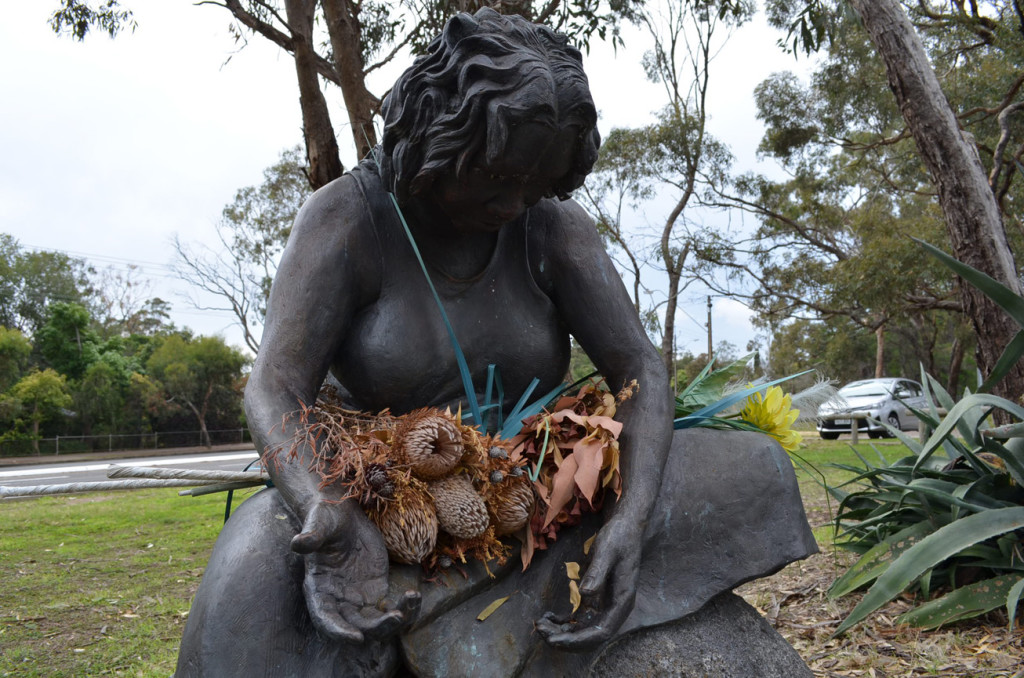