Alexander, Kristen: They also served: Australians dealing with the challenge of captivity during the Great War 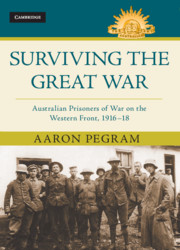 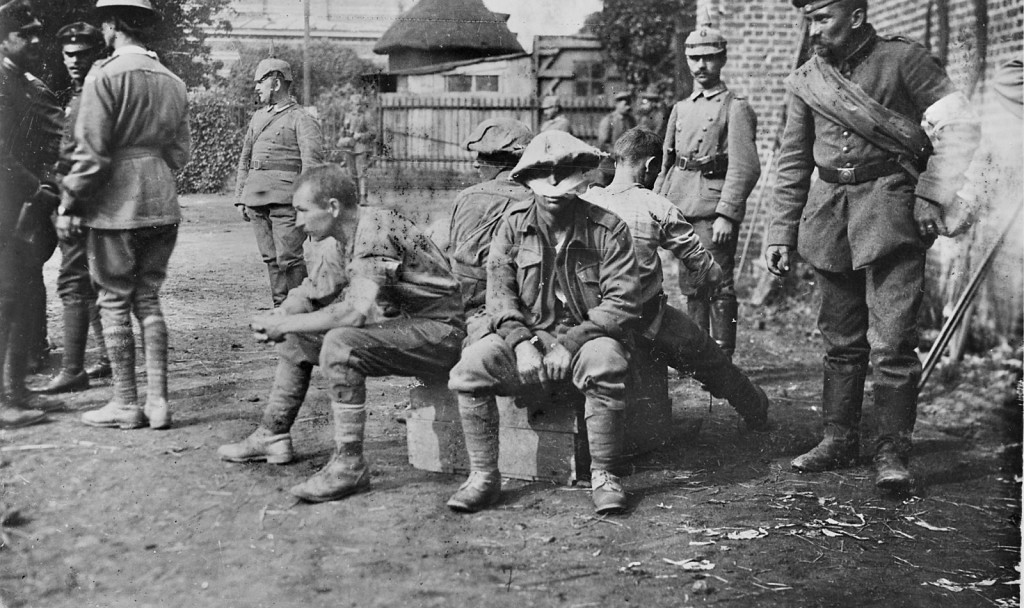 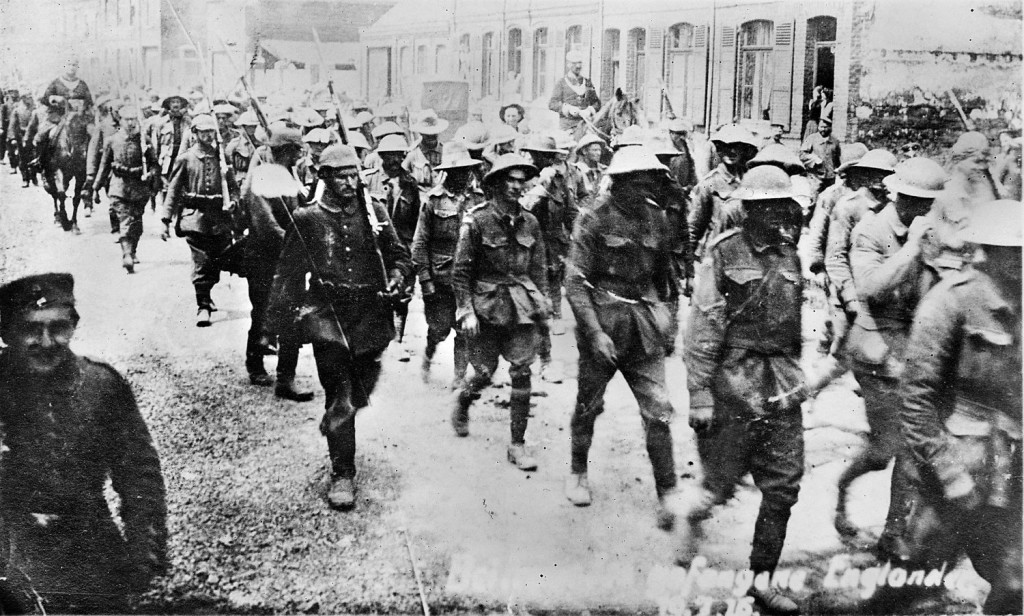