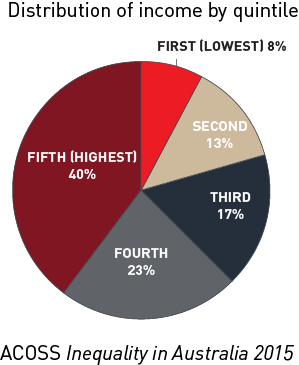 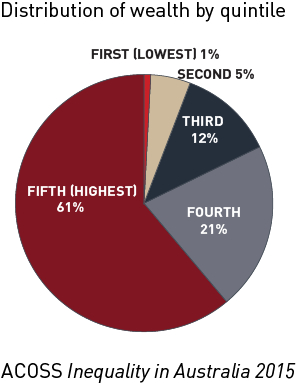 There was media coverage of the ACOSS report in the Guardian Australia and in New Matilda. The report is just the most recent in a long line of reports on inequality in Australia and many of them are collected here.