About Strands of Australian History

Click here for all items related to: Strands of Australian history 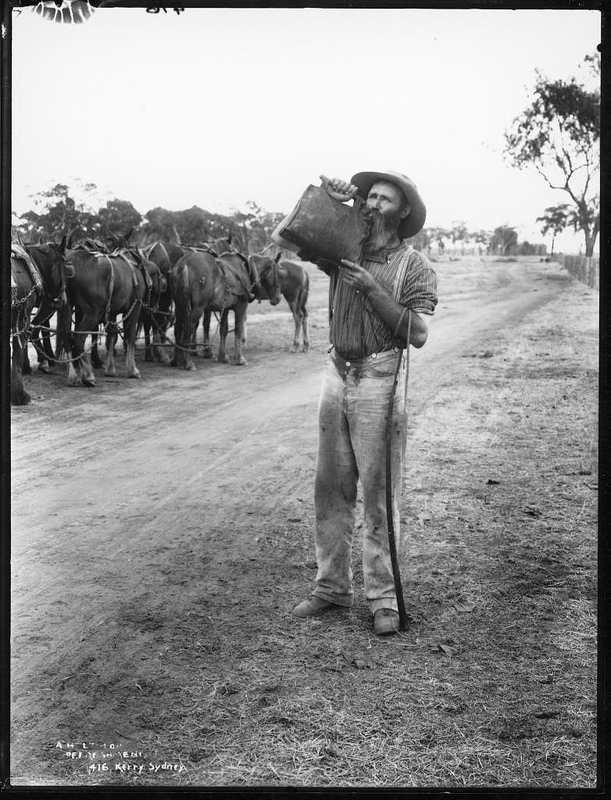 There are pieces which examine particular themes, from the ‘convict stain’ to Eureka to Empire to Anzac to the bush and being lost in it, from genocide to immigration to mateship, which seem perennially important (Blainey, Clark & Ashton, Curthoys, Davison, Davison again, Duncan et al, Dyrenfurth, Green et al, Hirst, Inglis, Inglis again, McKenna, Offord et al, Schreuder & Ward, Schultz et al, Sharp, Watson) and some of these run to complete books on the influence of distance and the clash of civilisations (Blainey again, Mulvaney & White) while Davidson, Lamond, Serle, Serle and Serle again explore the interstices of national character and literature-based stereotypes.

Then there is a historical atlas (Camm & McQuilton), an introduction to the Australian Dictionary of Biography, a selection of articles from Australian Quarterly, podcasts from the ACT Fabians, some ANU Butlin archives lectures, Hawke Lectures from the University of South Australia, two historical dictionaries (Abjorensen & Docherty, Aplin et al), a book about historic maps, and other guides to finding one’s way through the Australian story (Anonymous (Wikipedia), Aplin et al again, AHA multiple authors, Borchardt, Davison et al, an Honest History list of useful portals, Galligan & Roberts, National Archives, Piggott, Vamplew, a review note on the National Museum’s ‘defining moments’ and another one which compares Honest History’s strands with the Museum’s moments). There is also an argument about accessibility of sources and a review note linking to a miscellany of sources. Some of these sources will need to be complemented with more recent material.

There are items about arguments and differences among historians and about Australian history in international context (Curthoys & Lake, Hearn, Macintyre & Clark, Manne, Mark, Reynolds). There are items about individuals whose stories flow with the course of the nation’s history (Brett, Henderson, Watson) and, finally, references about ideologies that have influenced us (Irving & Scalmer, Reeves, Rowse).

The wide range of issues which surface around Australia Day is the focus of Australia Day quartet (more than that number, in fact), Grant, Maley (with more links included), Stephens (writing as Jauncey), and Wright while the National History Challenge encourages students to spread themselves also. Blaxland calls for a new flag and ABC News hosts a flag debate.

Many of the references under the general Strands heading appear again under the headings referring to individual strands and others are relevant also to the sections on Anzac analysed and Ruling ourselves. Whizzbangs tagged ‘Strands of Australian history’ are not referred to above but appear in the Whizzbangs section and in individual newsletters.