How do we recognise what makes a person Australian? Some people have believed that Anzac gave us distinctive national qualities; these are looked at in the website section Anzac analysed. Others have gone back further to the bush ethos or to our beginnings as a convict settlement to find a set of Australian traits. It is in exploring People like us that the multiple, intersecting influences on Australia and Australians become most obvious. 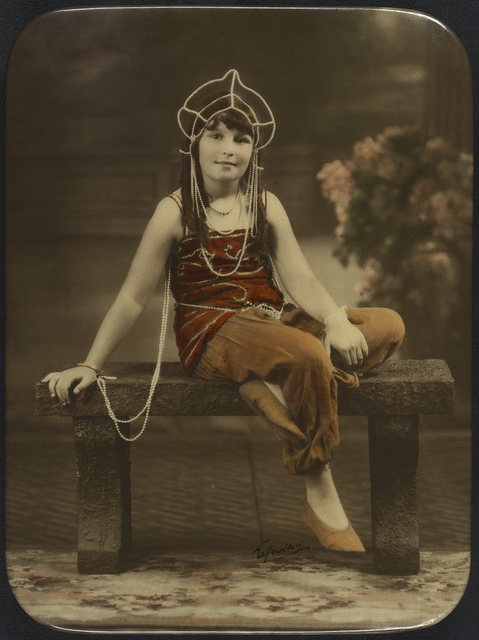 The resources collected under this conglomerate heading suggest there are many ingredients, some of them distinctive, others shared with people in cultures different from ours. There is a very wide range of material here and it repays browsing, not simply relying on this brief guide. The resources also overlap with those under other headings, particularly Ruling ourselves (how we are governed), The sweat of our brows (how we make a living) and Learning and improving (how we innovate and grow), emphasising the range of influences on ‘people like us’.

There are many references here about Australia’s Indigenous people: general histories (Broome, Flood), discussions of their impact (Gammage, Hancock, McKenna) and the impact upon them (Ashenden, Manne, Peters-Little et al, Reynolds).

Then there is material on the people who came here in waves of migration from the earliest days of settlement after 1788, on the impact they had and on how they were received by those already here. Some came from Asia and the Pacific, although constrained by the White Australia policy; elements of these tensions have persisted (Carey and McLisky, Jayasuriya et al, Lake and Reynolds, Martinez, Rolls, Rolls, Tavan).  There was an element of anxiety, even fear, in the attitude taken towards them (Lawrence, Walker). There are here also general accounts of immigration (Jupp, Jupp, Lack and Templeton) and examinations of particular facets, like citizenship and asylum seekers (Davidson, Jones, Jordens, Jordens, Mares, Scott and Keneally).

There is some material here about the convict era (Hirst, Hughes, Summers) and about our residual Britishness (Darian-Smith et al, Schreuder and Ward). There are also some attempts to detect the forming and sustaining of a national character (or at least partial national types and states of mind) particularly in the successive volumes of the 1987 series Australians (Atkinson and Aveling, Brett, Brett and Moran, Curthoys et al, Davison et al, Hirst, Ward). These items overlap with those under the more general heading Strands of Australian history.

Then there are a number of portraits of that well-developed product, Australia’s socio-economic structure, painted both macro (Argy, Argy, Evans and Kelley, Stilwell and Jordan, Whiteford) and micro (Latham), supported by a wide spread of material on many of the drivers of that outcome: childhood patterns (Kociumbas); early social policy (Blainey, Dyrenfurth et al, Hetherington, Lake); education (Austin, Gale and Tranter, Smyth, te Riele, Wheelahan); gender and sexual preference (Altman, Lake again, Maddison and Sawer); leisure (Arrow, Davison, Garner, Inglis, Waterhouse); misogyny (Morrison, Summers again); religion (Henry and Kurzak, Warhurst); sex (Bongiorno, Featherstone). Finally, there are links to some sources of comprehensive research material on some of the factors that made us who we are (ANU, University of Melbourne).