Click here for all items related to: Expressing ourselves

Here there are references covering a wide field associated with the expression of talents or preferences. In most cases, the authors attempt to draw some connections between the particular strand that interests them and broader themes in Australian history. First, there is some general coverage of popular culture, including leisure (Arrow, Waterhouse, White) and of how we express ourselves about ourselves (White again). 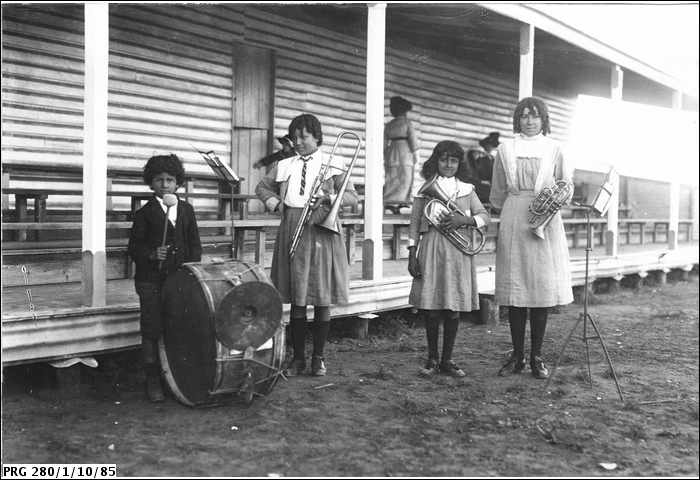