A wide-angle lens on Great War commemoration: a German scholar speaks in Canberra

Australian commemoration of war tends to be fairly parochial. We know much, much more about what Australians did in our wars (even when these actions had only marginal effect on war objectives) than about the broad sweep of these wars, let alone why they came about.

Martin Bayer is a German scholar who has taken a wide-angle lens to look at how the Great War is commemorated. He is speaking at Manning Clark House in Canberra on 22 October (5.30 pm for 6.00 pm). Booking arrangements. Cost is $5-15.

Bayer also has a temporary exhibition at the Australian War Memorial: ‘Germany’s dead: war, grief and remembrance’ with photos of German World War I memorials (Reg Saunders Gallery from 5 October to 2 December). He is giving a lecture at the Memorial on 13 October.

Bayer has an impressive body of work to his credit and has provided useful background notes. The title of his Canberra talk is ‘Beyond Gallipoli and ANZAC Day: International Remembrance of the First World War’. 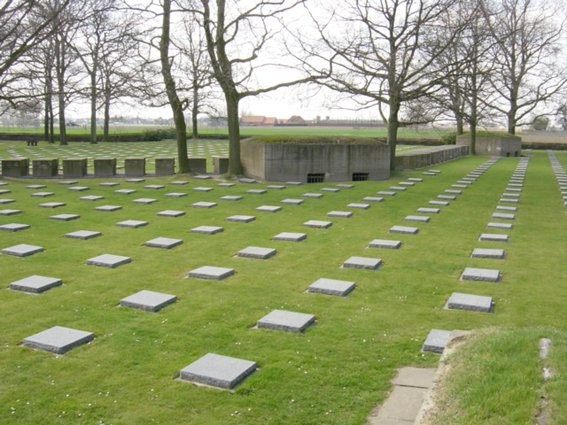